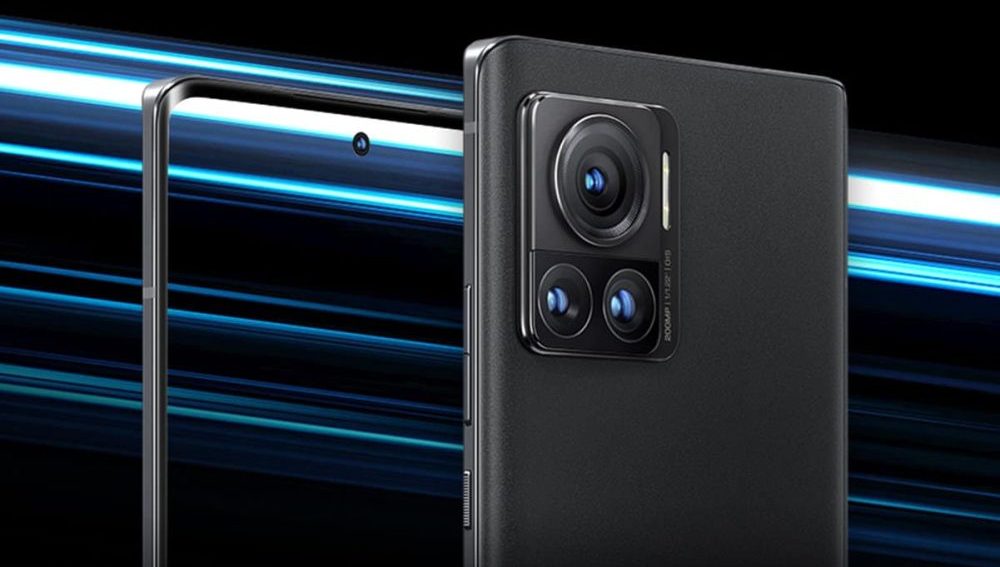 Smartphone cameras have broken the megapixel record once again. Before it was done by Xiaomi Mi Note 10’s 108MP camera, but now Motorola has taken the crown with the world’s first 200MP camera phone called the Edge 30 Ultra/X30 Pro.

But now Xiaomi is preparing to take on Motorola with its own 200MP camera phone called the Xiaomi 12T Pro. Company CEO Lei Jun has taken the opportunity to boast how Xiaomi’s upcoming phone will break the limits of 200MP camera phones.

Currently, 200MP photos take a few seconds to save because there is a lot of data to process. This forces you to keep the phone still for a while, so you can capture a good-quality image. A slight shake can cause the photo to go blurry, and it gets even worse at night.

The executive has said that this is not acceptable and that the Xiaomi 12T Pro will capture 200MP images a lot faster. We don’t know how fast they will be, but we can expect them to be a few seconds quicker.

Xiaomi 12T is set to launch later today alongside the 12T Pro. Keep in mind that the 200MP camera will be exclusive to the Pro model while the standard variant will stick with a 108MP sensor.

Previous reports have revealed that the standard Xiaomi 12T will be powered by MediaTek’s Dimensity 8100 Ultra SoC, which is a high-end chip, but not quite flagship grade. The 12T Pro, however, will be powered by the Snapdragon 8+ Gen 1. Both will have a 6.67-inch AMOLED screen with 1080p resolution, a 120Hz refresh rate, 1 billion colors, HDR10+, and Dolby Vision support.

Battery specifications will be the same on both phones including a large 5,000 mAh cell paired with 120W super fast charging. There will be wireless charging support as well.