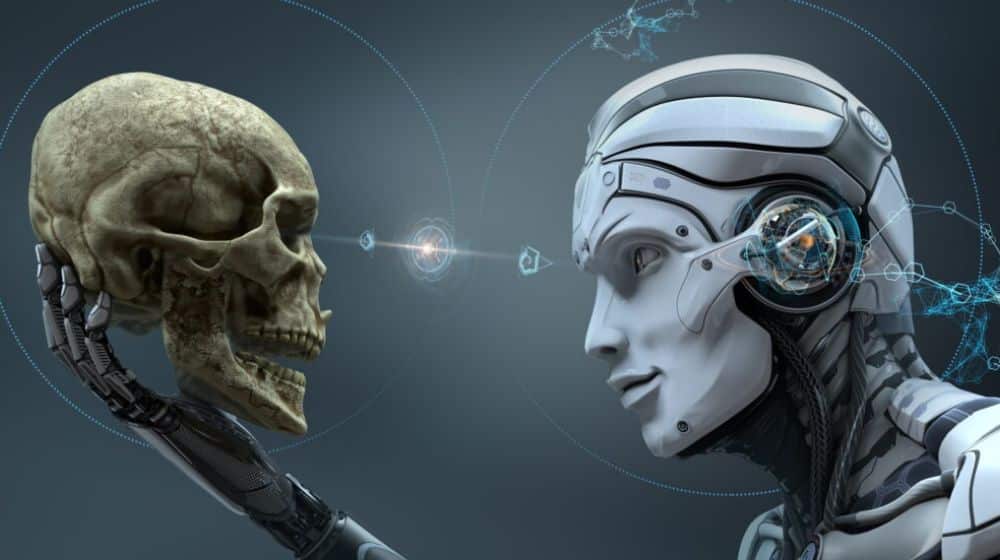 A University of Pennsylvania Professor recently conducted research and found that ChatGPT, an AI-driven chatbot, cleared the final MBA exam at the university’s Wharton School.

ALSO READ
How to See Rare Green Comet Coming For the First Time in 50,000 Years

Titled “Would Chat GPT3 Get a Wharton MBA? A Prediction Based on Its Performance in the Operations Management Course,” the research revealed that GPT-3 got grades between B- and B.

Professor Christian Terwiesch, the author of the research paper, disclosed that GPT-3 demonstrated a “remarkable ability to automate some of the skills of highly compensated knowledge workers in general and specifically the knowledge workers in the jobs held by MBA graduates including analysts, managers, and consultants.”

According to the research, GPT-3 performed an “amazing job at basic operations management and process analysis questions including those that are based on case studies.”

Professor Terwiesch also noted that the GPT-3’s answers turned out to be “excellent.”

Furthermore, GPT-3 demonstrated a “remarkably good” ability to modify its explanations in response to human hints, the professor concluded.

However, Terwiesch’s findings have sparked concern among educators who fear that AI-based chatbots like GPT-3 could inspire cheating. The New York City Department of Education recently banned ChatGPT from its schools.

Many experts who work in both education and AI have stated that chatbots like ChatGPT could be an impediment to education in years to come. However, a handful of experts say they aren’t bothered yet.

Professor Terwiesch and a spokesperson for OpenAI, the company behind GPT, gave no comments on the development.

It’s worth noting that the GPT-3 model used in the research was an older version of the most recent ChatGPT bot. The latest variant, ChatGPT, is “fine-tuned from a model in the GPT-3.5 series,” according to OpenAI’s website.

While GPT-3’s results were remarkable, Terwiesch noted that GPT-3 “at times makes surprising mistakes in relatively simple calculations at the level of 6th grade Math.”

The present version of ChatGPT is “not capable of handling more advanced process analysis questions, even when they are based on fairly standard templates,” Terwiesch stated.

Despite this, Terwiesch said that Chat GPT-3’s performance on the test has: