The Capital Development Authority (CDA) has decided to auction plots to generate Rs 20 billion as revenue, but has limited data on sellable plots.

The authority has been selling plots in order to cover the expenditures of the development projects it executes since its inception.

According to the details, the CDA does not have complete data on the resellable plots worth billions as no digital record is available.

It was also shared that as the CDA has not maintained any digital record, the dealing officers, Planning Wing, and Estate Wing collectively prepare a list of available plots before any auction.

An Estate Wing official added that there are a number of commercial plots available in sectors F-6 and F-7, but no specific data is available on them.

He further stated that the authority could generate more revenue if it had a record of its land.

He also shared that the price of new plots was lower than that of the plots in developed areas, and therefore selling the new plots has been a loss as the investors are unwilling to pay high prices in underdeveloped areas. 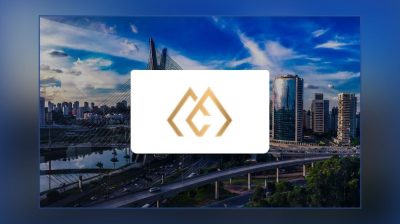