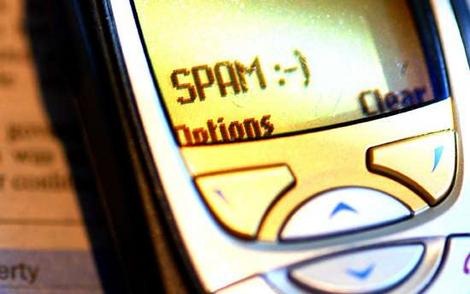 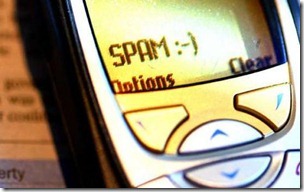 In order to prevent SMS spamming, cellular mobile operators have started suspending outgoing services of those mobile numbers that are originating SPAM text messages, we have confirmed with industry sources and multiple users who have faced such blockade.

Sources at PTA told us that this service suspension is meant for those who are SMS spamming for commercial purposes.

While requesting anonymity a source at PTA revealed that any mobile user who is sending identical text message to over 200 users in less than 15 minutes, that is same SMS string sent to over 200 numbers in 15 minutes or below, is going to face service suspension.

PTA sources explained that this step is being taken to make sure that mobile phone usage remains SPAM free.

Mobile operators, when asked for comment, said that they have mechanism in place to identify Bulk or SPAM text messages. They said that such service suspension can’t be undone by operators, instead a complaint is supposed to be registered at PTA’s toll free complaint number 0800-55055 or through email at [email protected] Though complaint processing time for service restoration may take weeks, depending on number of requests PTA receives in certain duration.

Here is a suspension notice being sent to such customers via SMS:

“Dear customer your outgoing facility is being suspended due to spamming. for further query, please approach our helpline services”

PTA has been working for long to curb SMS spamming. Authority even encouraged mobile phone users to report such SMS spammers so that stern action could be taken against them.

However, if sources are to be believed than this suspension criteria of 200 identical messages in less than 15 minutes could hit non-commercial but heavy SMS users as well. It maybe recalled that Pakistani mobile phone users are usually power text users, who exchanged 176 billion text messages in 2010.

Blank messages will be considered identical too. Sending blank messages to a single or multiple numbers can cause service suspension too.

On a related note, PTA should also figure out a way to confine mobile companies from sending promotional messages (usually 4-10 SMS per day) to its customers.