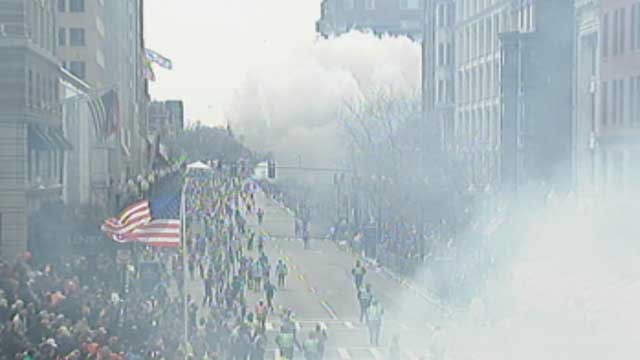 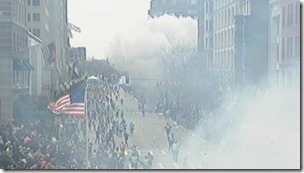 Suspension of cellular services, a phenomenon that is virtually invented and heavily practiced in Pakistan only, was today witnessed in USA when a series of bombs hit a marathon race in Boston.

Earlier reports suggest that local police had ordered the shut down of cellular services fearing that more bombs could be triggered using the cellular services, however, cellular companies later maintained that networks were choked due to excessive traffic during emergency and no network shut-down orders were issued to them.

Whatever the case maybe, media reports confirm that cellular services were briefly unavailable in Boston today, causing serious communication disruption in the area.

There are couple of more examples from the past available when cellular networks were shut-down in America.

Cellular suspension in USA is authorized by National Coordinating Centre for Telecommunication under a protocol called Standard Operating Procedure 303 that defines the situations when cellular services can be forced to shut down.

FCC, after today’s incident, has said that bombs can be triggered through cellular networks but didn’t mention if services will go down amid bomb threats or not.

US media, along with reporting on tragic Boston bombing, is discussing the legal status of cellular suspensions. They are dissecting the benefits of cellular services in emergency situation along with the fears of bomb detonations through same communication channels.

Boston bombing has finally brought the world to a discussion where authorities are urged to better formulate the suspension procedures of cellular networks during emergency situations.