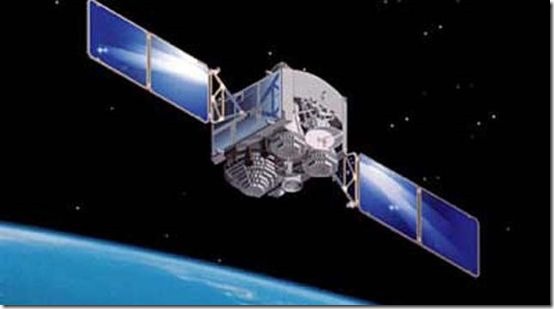 The Chairman SUPARCO said that an agreement in this regard has already been signed with BeiDou – a Chinese Global Navigational Satellite System – while ground based augmentation system will be first installed in Karachi region and will have multi functional benefits.

With this new navigation system, Pakistani users will get the choice of using BeiDou, a safer alternate of American GPS.

BeiDou offers positioning accuracy to within 25 meters, but the precision will improve to 10 meters as more satellites and reference stations are launched.

After Thailand, Laos and Brunei, Pakistan will be the fourth country in the region to get navigation services from BeiDou.

BeiDou has been operational and offering free navigation services to customers in Asia Pacific since December last year. Chinese government backed BeiDou aims at providing a global service by 2020. The Beidou network has 16 navigation satellites over the region, with 30 more due to join the system by 2020.

This Government has already approved the launching of Pakistan’s first  Remote Sensing Satellite.This satellite will now be developed and launched into space by early 2017.

To promote Space technology, the Chairman SUPARCO pointed out that his firm is working closely with several universities for incorporation of space science and technology application subjects in their curriculum.

He further elaborated, that to develop further interest in space technology, soon a  National Student Satellite Program is being launched to enable universities to undertake satellite development and associated R&D to meet future national requirement.

He stated that Chinese  space station is expected to be fully functional in orbit by 2020.If the Chinese open the facility to the foreign astronauts;  we would also be the first contenders to send Pakistani Astronauts in space.

SUPARCO undertakes many initiatives, to create awareness among the masses about space sciences and its benefits.  One such initiative is the holding of the World Space Week  from 4 to 10 Oct every year. This year  activities related to this week will be held in ten major cities of Pakistan.