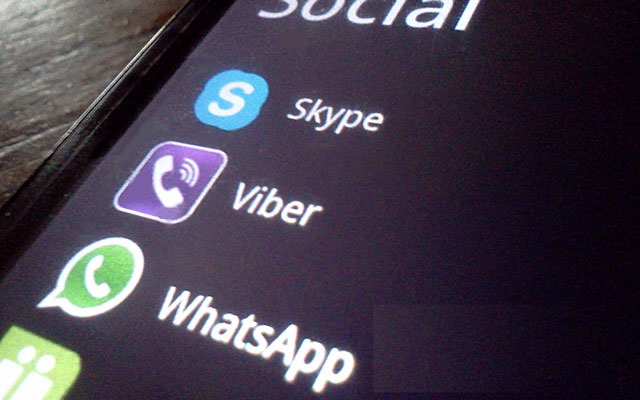 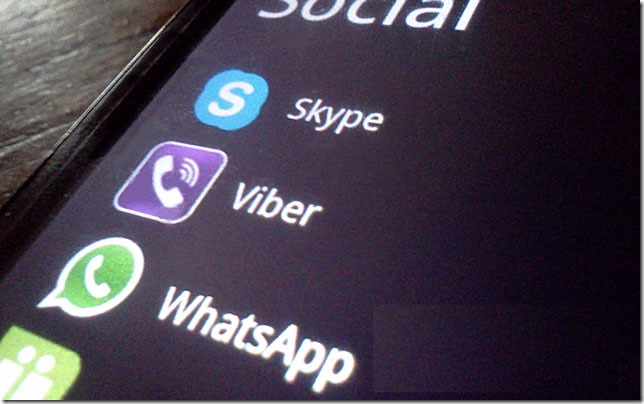 Sindh government has plans to block instant messaging apps including Skype, Viber, WhatsApp, Tango and other similar applications for at least three months.

Pakistan is pretty familiar with the “BAN” word and this is another example of curbing the communication networks in the name of security.

cellular networks, VPN, Skype and various other services have remained blocked during the past in the name of security.

Sindh Information Minister believes that his government will contact Pakistan Telecommunication Authority to get the decision implemented.

Our sources at PTA, however, said that PTA is liable to Ministry of Information Technology and Telecom and may not entertain Sindh Government’s request.

It merits mentioning here that decision isn’t implemented yet, and may require necessary approvals from federal government.

It won’t be out of place to mention here that blockade of any service is implemented by PTA on orders of MoITT only.

Users are already storming the Sindh Government with criticism over the decision.