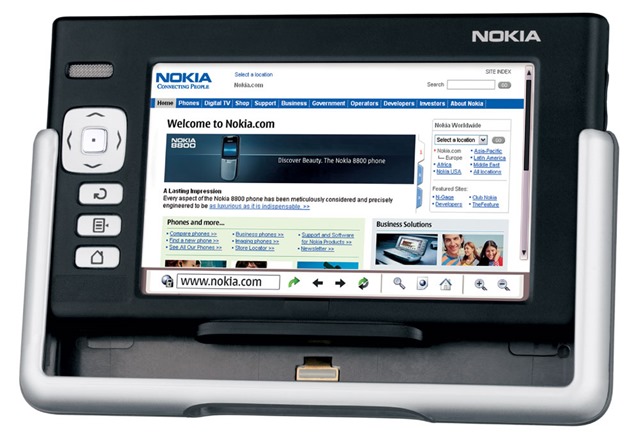 Last week, Nokia announced its “first” Windows tablet, the Lumia 2520. (Not many would’ve even given that aspect attention.) This means that while the Lumia 2520 is the company’s first tablet in years, it is far from being the first one.

If you’re a Nokia fan, you already know about following devices that were marketed by Nokia as “Internet tablets”; these lost products started coming to market during 2005 with the 770. The last one (N900) came in 2009.

What’s more interesting is that all of them came with a resistive touchscreen, two years before Apple popularised the technology in portable devices.

Nokia’s first Internet tablet ran on Maemo, the Linux-based OS and had a 4.1 inch resistive touchscreen which got input from a stylus. Apart from that, it had a 252Mhz processor, 64 MB RAM and 128 MB expandable memory.

The resultant was a slow device which got scathing reviews. Long forgotten. 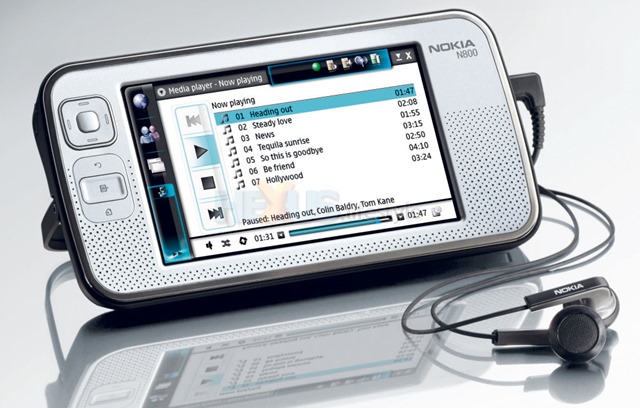 The next attempt came just days after the original iPhone came. Despite this, the N800 is probably the most neglected Nokia product from the top-end N-series.

Having a 4.1 inch resistive touchscreen again, this time it came with an underclocked 330 Mhz processor, 128 MB RAM, 64 MB expandable storage and upgraded Meamo OS. At least the thing worked this time, getting 3.5 stars out of 5 from Cnet. 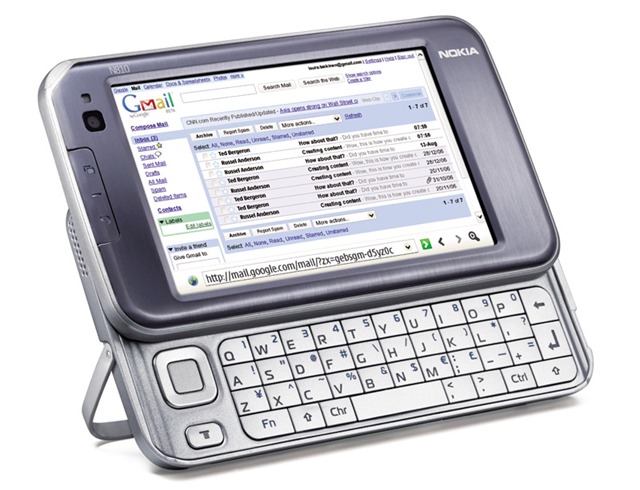 The N810 was the last Nokia product which got marketed as an Internet tablet and this time, it came with several big changes. Nokia N810 featured a more pocketable design plus a slide-out backlit keyboard.

The 4.1 inch resistive touchscreen display was still there, but it had 2 GB expandable memory, newer Maemo OS and a VGA camera this time. It was powered by a 400 Mhz processor on top of a 128 MB RAM. This product too got forgotten, however. 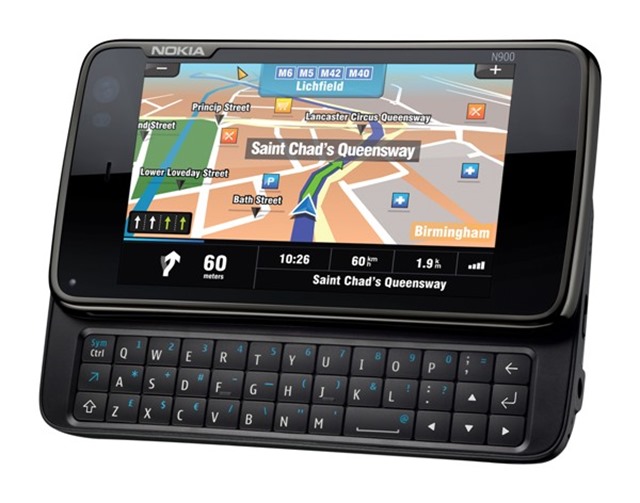 The N900 wasn’t an internet tablet only, it was a phone and it ran on the same Maemo OS. In my opinion, that telephone functionality is the reason why the N900 is a reasonably popular device because you see, a Nokia product without a SIM card slot isn’t quite Nokia enough. Therefore, even the Lumia 2520 and the Nokia Booklet 3G come with with SIM card functionality.

The touchscreen was smaller at 3.5 inches and it borrowed the same bizarre keyboard from the N97 but the N900 came with a Cortex A8 processor, 256 MB RAM, 32 GB storage and a 5 megapixel front camera. At the time of its release, it was among the most powerful phones on the market.

But its greatest legacy was its ability to run almost everything you threw at it. From Android to Windows Mobile, everything you throw at it runs. Hell, there are even tutorials of full-fledged Windows running on the device. This amazing capability will keep the N900 alive for a long time to come.

These all internet tablets are obsolete and discontinued now and the future lies in Lumia 2520 and Windows. Pretty much all of these “lost” devices were failures and it will be worth watching whether the 2520 will change that.