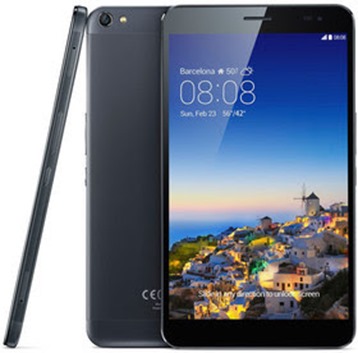 Huawei has announced two new tablets in the MediaPad line-up. Both of them come with call and messaging support and lie in the upper and mid-range spots respectively.

The MediaPad X1 comes with a 7″display with Full HD resolution. Its biggest attraction is its design though. Weighing just 239 grams and being just 7.18mm thick, the MediaPad X1 is both the thinnest and narrowest tablet in the world. Its also quite a looker thanks to its aluminium body.

Under the hood, you get Huawei’s HiSilicon 910 processor with four cores clocked at 1.6Ghz. You also get 2GB worth RAM, 16 GB expandable storage and a Mali-450 MP4 GPU. 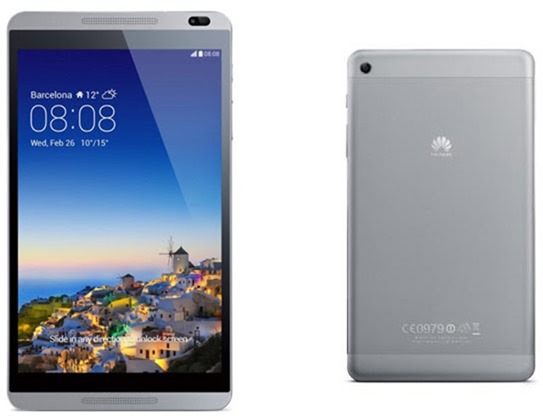 The cheaper of the two, the MediaPad M1 comes with a larger, 8″ display with lower 1280 x 800 resolution. It too comes in a thin – 7.9mm thick – package alongwith front-speakers and an aluminum body.

Under the hood, you get a 1.6Ghz quad-core processor (which is a different breed from the one on the X1), 1 GB RAM and 8 GB expandable storage.

A duo of 5 and 1 megapixel cameras can be found at the front and back respectively. A 4,800 mAH battery powers it up for up to 8 hours of movie watching.

Both of these tablets run on Android 4.2.2 Jelly Bean. They are said to be released in March.