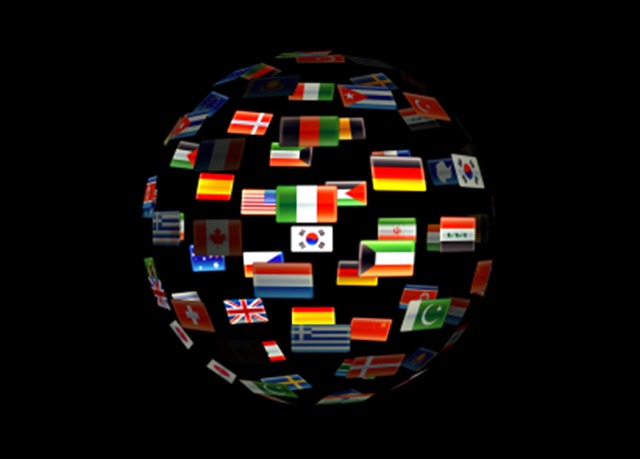 Dr Ramesh Kumar Vankwani of the PML-N has said that the national exchequer is suffering because of the International Clearing House (ICH), putting the monetary damage at over $1 billion per year.

Last week, in the National Assembly, Dr Vankwani called upon the Minister of State for Information Technology Anusha Rehman Khan to take notice of the loss being caused by grey trafficking in the country.

While speaking with a local English newspaper, Dr Vankwani said, “One can put the blame for putting in place the ICH on the PPP-led government, but we have been running the government for 10 months and unfortunately are not able to curb grey trafficking which continues to afflict the telecommunication sector.”

“One can put the blame for putting in place the ICH on the PPP-led government, but we have been running the government for 10 months and unfortunately are not able to curb grey trafficking which continues to afflict the telecommunication sector”, Dr. Vankwani.

A Pakistan Telecommunication Authority (PTA) official stated that grey trafficking has increased by around 75% in the last one and a half year. Like Dr. Vankwani, the PTA official also blamed this increase on the controversial International Clearing House (ICH), which was formed by the PPP-led government in October 2012.

Ever since the formation of the ICH two years ago, the recorded volume of incoming international calls has dropped from two billion minutes to less than 500 million minutes per month; these figures were also highlighted by Dr Vankwani and were confirmed by the PTA official.

This traffic may then be distributed onwards using Wireless Local Loop (WLL) and mobile numbers. Grey routes are arrangements that fall outside the regular course of business among licensed telecom companies in each country.

There are many reasons associated with the increase in grey trafficking in the country. The decision of the previous PTA administration to increase the rate of incoming calls from 6.5cents to 8.8cents per minute is considered one of the primary ones, as grey traffic business offers cheaper call rates to overseas Pakistanis.

Another reason for the decline in international calls is the increasing use of internet applications such as Skype, Viber, and to some extent WhatsApp. These apps provide internet users with a convenient and cost effective way to connect with anyone, all around the globe.

Former IT minister Mr Awais Leghari, while speaking on the issue of grey trafficking in the National Assembly last week, alleged that powerful lobbies were carrying out this illegal business through gateways set up in Karachi. He said the only and best possible way to deal with grey traffickers was to significantly cut down on access to promotion charges which the government received.

Mr. Leghari stated, “Grey trafficking will die its own death if cheaper calls are made available to customers.”

Another PTA official agreed with Mr Leghari’s assessment saying that LDI licence holders themselves were involved in grey trafficking in order to avoid government tax.

The official told the local English newspaper that the PTA had suggested to the IT ministry to impose a levy of 1.35 cents per minute and let the LDI licence holders compete among themselves. A summary to this effect is with the minister’s office.

In a telephonic conversation with the local English newspaper, Minister of State for IT Anusha Rehman said, “I have asked for a comprehensive exercise by involving the finance ministry and the Federal Board of Revenue to determine the exact financial impact of the ICH. The future of ICH will be decided after receiving the findings from them,” she said.

It merits mentioning here that the Competition Commission of Pakistan (CCP) had ruled against the arrangements of the ICH.