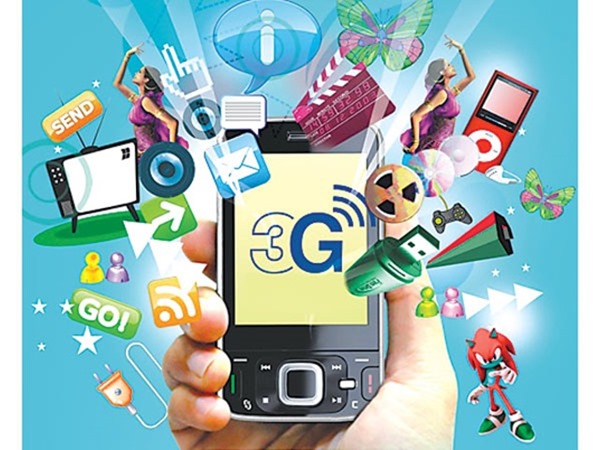 While we know that telcos are all set to commercially launch 3G services with-in two weeks from now, mobile phone users across country are super anxious to know the expected arrival date of 3G and 4G services in their respective areas.

Exactly like how it had happened with 2G services, the commercial launch of 3G services won’t go beyond few major cities of Pakistan.

For now, let’s just absorb the fact that rollout of 3G services across the length of the country will be little sluggish, however, demand of 3G services and associated ARPUs are going to remain major factor in increasing operators’ quest to reach out in more areas of Pakistan.

Initially major parts of Lahore, Karachi and Islamabad / Rawalpindi are going to experience 3G services at the launch.

During first phase, according to 3G IM, Islamabad, Lahore, Karachi, Islamabad, Quetta and Peshawar must get 3G services before January 2015.

Minimum possible coverage in another 10 cities (minimum two in each province) should be added till October 2015.

According to rollout obligations attached with 3G license, at least 160 cities or 75 percent of all district headquarters are supposed to have 3G services by 2018.

Just to add, above mentioned rollout plan is based on minimum possible requirements included in the license terms. Actual rollout plans will be must faster than the ones mentioned here.

Initially, even the covered cities might face unparalleled coverage. Moreover, some areas of the country might have better performing 3G coverage than the others. But all this will get better with time.

Since the whole play is about converting 2G cell sites into 3G, it will depend how better the transition would be in coming days.