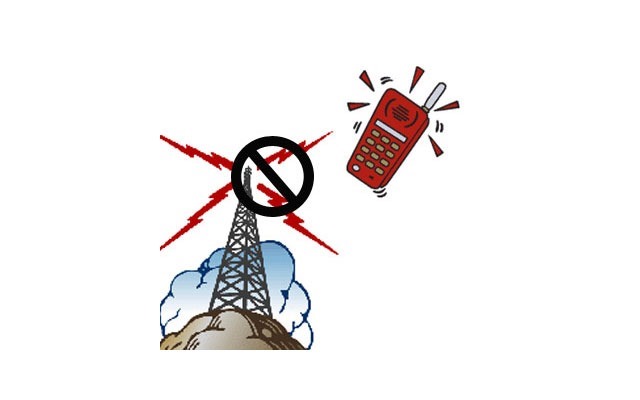 3G technology has become a headache for law enforcement agencies as its signals aren’t blocked by mobile phone jammers that are deployed at sensitive locations in capital and across the country including Senate and National Assembly building.

Government has reportedly approached PTA for the solution.

As per a local news channel, law enforcement agencies are worried because the jammers installed at sensitive locations aren’t blocking 3G signals and hence data and voice reception on Mobile Phones is possible even in presence of mobile phone jammers.

For those who aren’t familiar, these mobile phone jammers transmit a noise signal at a particular frequency and resultantly all the legitimate signals (from cellular operators, TV, Radio, GPS or others) get distorted or blocked.

It appears that already deployed mobile phone jammers are capable of disrupting signals only in 900Mhz and 1800Mhz bands. 2G networks in Pakistan operate with-in these bands and jammers with these frequencies (900Mhz and 1800Mhz ) were considered sufficient for blocking cellular signals during pre 3G era.

It merits mentioning here that majority of mobile phone jammers come in multiple frequency bands with ability to block signals in more than one frequency band, however, some vendors – to save cost — also produce single or only two band signal jammers.

Now as you may know that 3G networks in Pakistan are deployed in 2100Mhz which aren’t apparently blocked by the same jammers, hinting that these jammers are not capable of jamming 2100Mhz signals.

In such cases, government will have to upgrade their jammers or replace them to completely block cellular signals both for 2G and 3G networks.

Which, by the way, will mean another tender and more chances for the FnF to grab some bucks. Overall, its nothing to worry about just some more expense and that’s it.

On a related note, all those illegal Jammers – that were unofficially deployed by individuals – may also not function properly to block 3G signals.