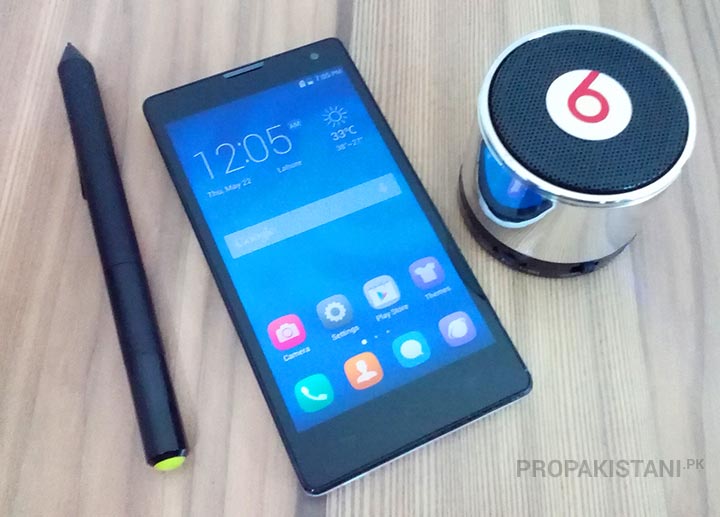 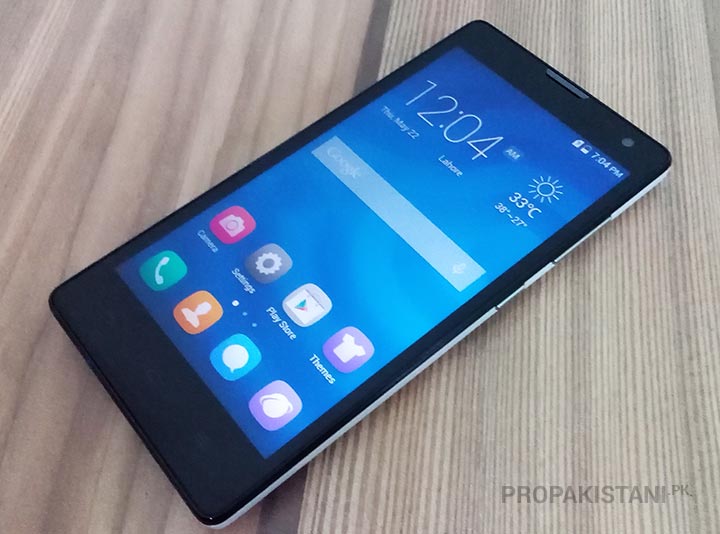 Huawei Pakistan is all set to launch another mid range smartphone, Honor 3C in Pakistan. Honor 3C and Honor 3X are the 4th episode of Honor series and were unveiled last year in December.

You might remember that Ufone brought the first Honor phone, a couple of years ago. Later on when Huawei officially started their smartphone business in Pakistan Honor 2 was also launched but the main focus was on the Ascend series.

For Honor 3C, Huawei has partnered with Zong and not only they are offering free mobile internet, you can also get free smartphone if you recharge you account up to a certain amount. More on this after the break, first have a look at the key specifications of this device. 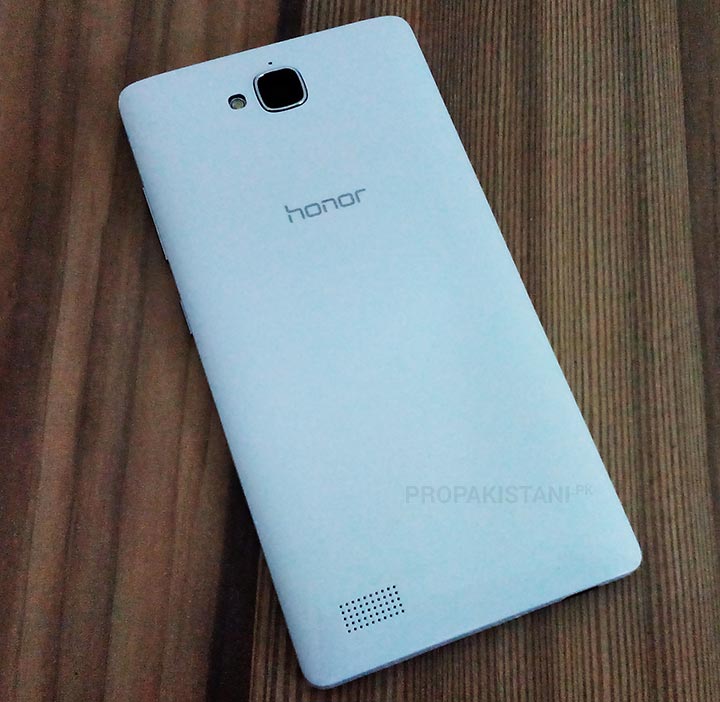 Huawei Honor 3C will be available in market from next week at a price of Rs. 22,500 in three different colors, black, white and gold.

This device is available with one year warranty of Airlink Communication and M&P.

There are two deals available for Zong customers

The second deal is only available at the Zong customer service centers across the country. Keep in mind that you cannot share or transfer this balance to any other number and have to use it with in an year.

This Rs. 33,000 load can be used for anything during the year, including calls, SMS, Mobile Internet, Voice or SMS bundles or for any other VAS.

Do share your opinion about this device in the comments section below, we will bring the complete review of this device along with a quick hands-on next week, so keep checking back.