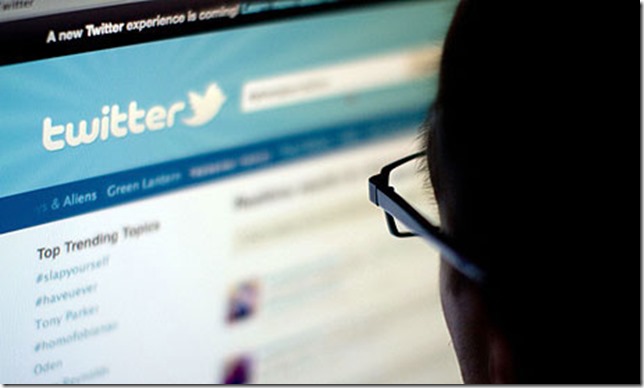 Report said that tweets in question – which are no longer available with-in geographical boundaries of Pakistan – were requested for removal from an official of Pakistan Telecommunication Authority.

This Islamabad based PTA official had approached Twitter with specific tweets and reasons for them to be blocked in the country.

Twitter, while agreeing to the fact that tweets were blasphemous or otherwise unethical in nature, confirmed PTA official that company is willing to block the content with-in Pakistan.

PTA confirmed ProPakistani that there were three twitter accounts and a search query that were requested for removal.

ProPakistani was also communicated these three Twitter handles that were requested by PTA for blockade and we can confirm that all three Twitter accounts are now shown as suspended with-in Pakistan.

The blocking of these tweets and accounts in Pakistan is in line with the country-specific censorship policy that Twitter unveiled in 2012.

Twitter, when asked about its commitment to free speech, justified that its better to block specific content with-in a specific state where such content is illegal as per local laws instead of getting the whole website blocked there.

Twitter agreed to block such blasphemous tweets in Pakistan after thoroughly investigating the type and nature of tweets.

Not to forget, Google has been denying to block the blasphemous content available on its video sharing website, which is blocked in Pakistan for the same reason since September 2012.

It merits mentioning here that “Bolo Bhi” a Karachi based activist group with focus on Internet Freedom has termed this whole act of blocking blasphemous tweets in Pakistan as illegal.

Bolo Bhi was quoted by New York Times as saying that legitimacy of the requests forwarded by Pakistan Telecommunication Authority to Twitter is questionable. It said that the law that defines the regulator’s power, does not in any form give PTA the authority to arbitrarily restrict content on the Internet.