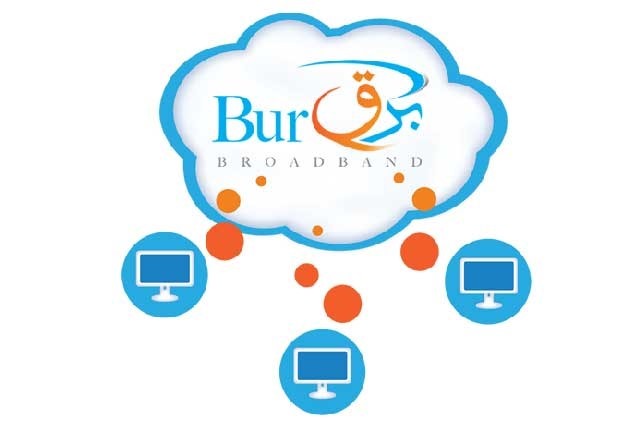 Burq Broadband has announced the commercial launch of its WiFi broadband services in Pakistan to become the first WiFi broadband operator in the country.

Burq is a broadband brand of Argentina based ICONDOR Telecom Group having footprints in Argentina, Brazil, Paraguay and Uruguay since the early eighties.

Launch of Burq in Pakistan was officially marked by a brief ceremony held in Argentinean embassy in Islamabad.

Burq is first of its kind Internet Service Provider that offers broadband services to end users through WiFi hotspots that are deployed at various locations. Users will be offered WiFi internet at major markets, outlets, restaurants and bus stops. The number of locations with service availability will naturally increase with time.

We were unable to find the details of areas in these cities where Burq services are available. An attempt to contact Burq management went in vain.

Sources tell ProPakistani that Burq Broadband is going to offer time bound and speed bound WiFi broadband services to customers for which scratch cards will be available in the market starting next week.

Customers will be able to load their accounts with scratch cards to use WiFi broadband on Burq’s network.

Speed, validity and amount of time allowed against each card is different. All these limits are explained in below table:

Example: If you have bought a Rs. 500 card, then you will be able to use 25 hours of internet at a data transfer rate of 1Mbps. Validity of this card will expire after 25 hours of usage or after 20 days of first login.

How to Use Burq Broadband

If you are in an area where Burq Broadband is available then it will start appearing in the list of available WiFi networks on your PC/Laptop or smartphone. Simply connect to Burq WiFi network. Upon browsing, you will be asked for user name and password, which you need to enter from the scratch card.

Once the scratch card is authenticated, you will be able to use Burq Broadband till the expiry of the card.

Currently, as per sources, the service availability is in limited area. For instance only Commercial Market is covered in Satellite Town for Rawalpindi, however, we may see service expansion with time. Especially if the feedback and demand from customers get high.

Burq has previously said that it has plans – down the line – to  partner with cellular companies to offer their subscribers the broadband services through WiFi but they will be charged based on their mobile-internet subscriptions.

Data communication over WiFi channels are always preferred when compared with GSM or 3G networks. Similar kind of partnerships are successfully running across various regional and global markets.