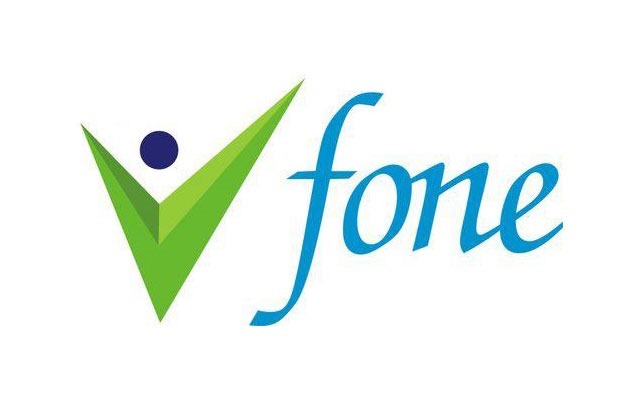 Vfone, company’s wireless voice and SMS service, that operated under PTCL’s Wireless Local Loop (WLL) license will be permanently disbanded, we have confirmed with the sources.

PTCL is currently in process of communicating its Vfone customers about the decision. Vfone customers in Lahore, Karachi and Islamabad are being offered to obtain wired phone service from the company after August 31st, 2014.

With abandoning Vfone, PTCL will be able to allocate its entire WLL spectrum for EVO services.

It must be noted that a lot of customers used to prefer Vfone wireless service over PTCL’s landline wired phone services due to comparatively lesser technical issues as wireless services do not require any physical network which is usually prone to various natural and otherwise damages.

Moreover, Vfone services were used in areas where wired-line landline connections are not available, hence not all Vfone customers may switch to PTCL landline numbers.

According to Pakistan Telecommunication Authority, PTCL had more than 1.1 million Vfone customers, as compared to 2.9 million landline wired customers till Q4 of 2013.