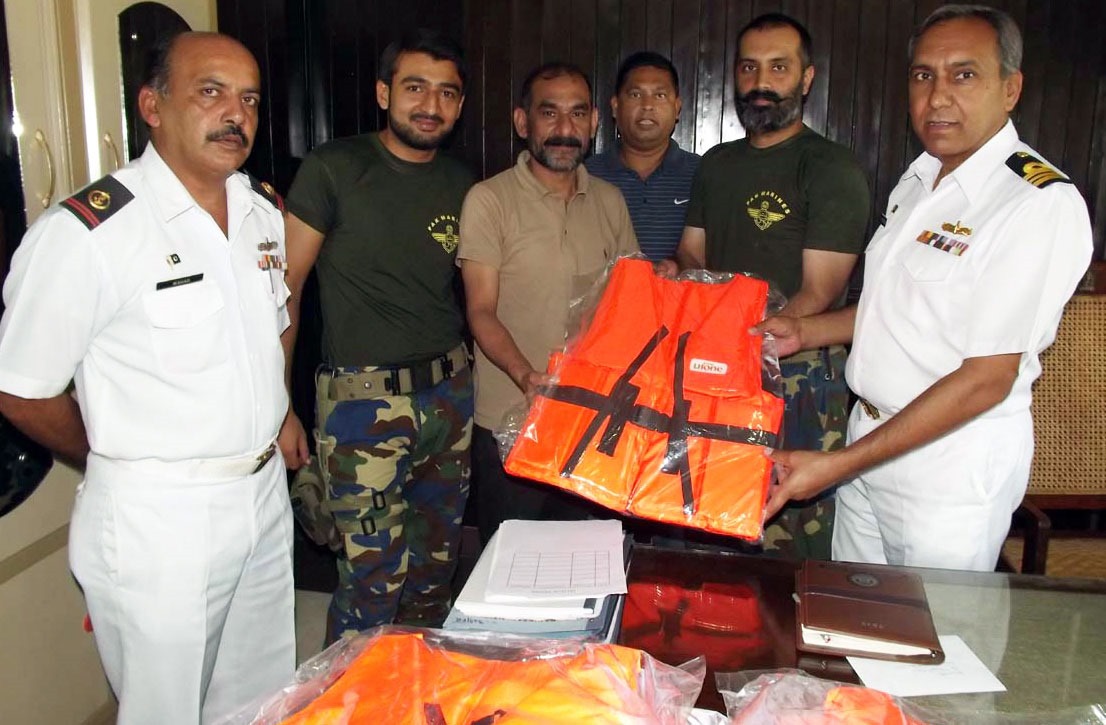 To facilitate the residents of Sindh, Ufone extends its timely support in the form of life jackets which are being provided to Pakistan Navy at Navy Flood Camp, Sukkur for emergency response, as flood warning centers reported the onslaught of the deluge in a day, which is expected to cause major damages.

Ufone’s services are not only limited to its customers, in fact to all Pakistanis, which are extended specially in the hour of need such as droughts, floods, earthquakes or other natural calamities, said a statement issued by the company. It is evident from the operator’s past Corporate Social Responsibility initiatives specially the earthquake, 2010 flood relief efforts, 2014 Tharparkar drought and now the floods that have devastated Punjab and continue to wreak havoc throughout the rest of the country.