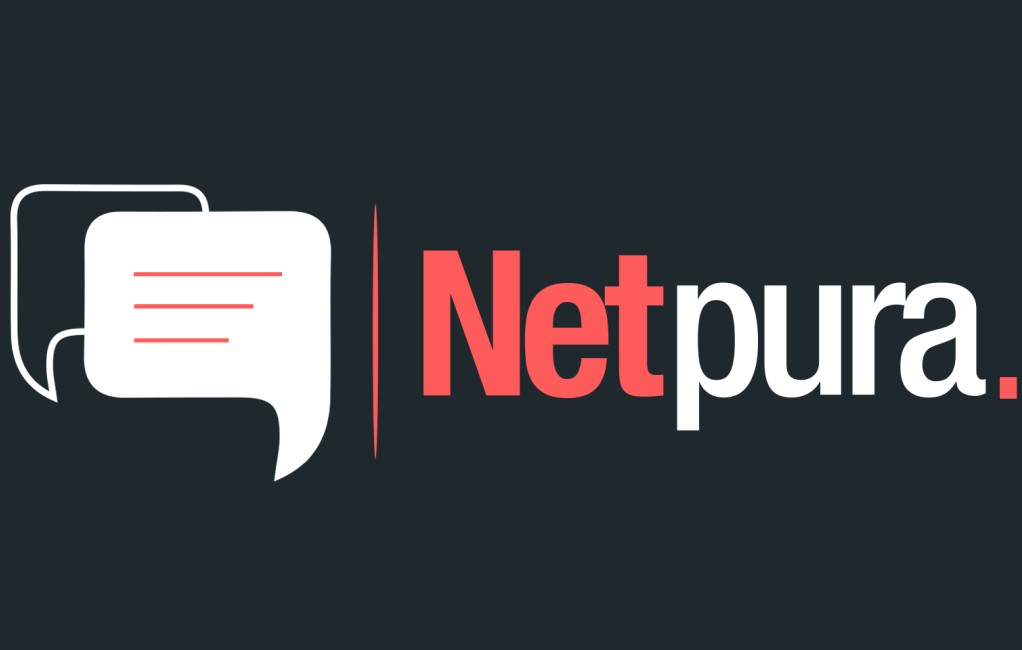 In the fast growing tech world, social media networking has gained immense popularity and busting success. Several social media platforms and sites have risen, keeping a huge number of people connected. Such arenas have always gained an edge over other communicating ways. So whether it’s the crowd speaking or an individual presenting forth his / her idea, social media has always had a remarkable stance worldwide.

Talking about the latest Social Buzz in the highly networking world of today, NetPura is one easy way to let your verdict or word reach to masses. It is the premier crowd speaking platform for Pakistan which has helped people with the deliverance of their messages. Where Facebook, Twitter like social networking sites gaining much popularity worldwide, NetPura in Pakistan comes up with its own new campaign. It helps people to be heard by everyone and allows their message to reach millions out there.

NetPura, the first ever crowd speaking social media platform allows you to share a single message among many and lets your voice be heard. It aims at social dealing and not money making. People who’ll be making use of this service turn out to be helpful in such a way that they’ll be able to support your campaign by agreeing to your idea or message that you’ve shared.

Another interesting thing about NetPura is that you need not to have many followers for a blooming campaign, but it all depends on the cause you’re raising and also upon its shareability. So, in other words, we can say that NetPura is a world of marketing. No matter who you are, whether a business person, an ordinary individual or anyone, you can have your voice heard and can get people captivated about your campaign.

NetaPura uses different social channels to spread the news more productively on social media. Thus, NetPura being one of its own kinds startup in Pakistan intends to run campaigns to have the message reach out to maximum number of people.

At present, NetPura website is offering both free and premium campaigns which can be of great usefulness to have your voice heard by millions. Likewise in Twitter you’ve got a restriction over the number of characters to be used for your tweet, NetPura allows you to have your campaign advertised under 140 characters. Within these characters, have your main idea, main objective clear to the audience so that the person who intends to support the campaign has a got concrete reasons over his / her decision. Then you may rally your friends and family to gain support under the flag of NetPura. After which, the awareness gets spread to all on a certain date and time. The message gets broadcasted and reaches the maximum number of people.

Undoubtedly there’s a lot advantage behind. Because you are the campaigner, you can rally your supporters and can ask them to tweet or spread the message of the cause. This would save time and before the actual event you can get a number of people supporting the cause. If the campaign turns out to be a success, NetPura provides the people with the opportunity to spread the word about their startup. So it’s a well trade-off. Isn’t it?? Well, certainly it is…a Win Win situation!

Now here’s some more of it. Because NetPura is at its initials of starting out, the launch date being the 14th August of this year, it has started with a boom. Starting off with the bit of the demonstration to its users, NetPura is expected to be the main thing in the coming years. The demonstration also involves the telling of the objectives which would help users use the platform in a lively manner. The NetPura campaign is a good initiative which allows more and more people to stay connected.

NetPura Pakistan holds great potential within. Currently, it is only available on net but in near future it is hopeful to expand beyond measure even to mobile apps. Because the world is growing towards more advanced technology and now that people prefer using smartphones, NetPura aims at getting marketing firms to have the platform used in marketing terms.

All in all we can say that NetPura, a good Beta Launch, has got much in store. Practically we see no campaigns being run by it, but this little venture is expected to grow with time.