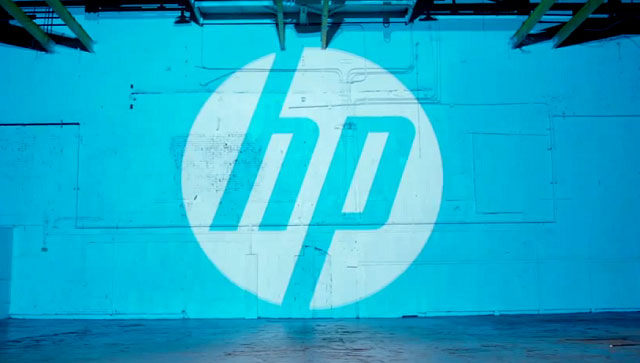 Microsoft’s open war against Chromebooks reaches a new point with the arrival of newer, cheaper tablets and laptops from HP, which push the price point further than ever. The new machines – a $99 tablet and a $199 laptop – run on Windows 8.1 Pro. Microsoft has also added in a few goodies to make the package even juicier. 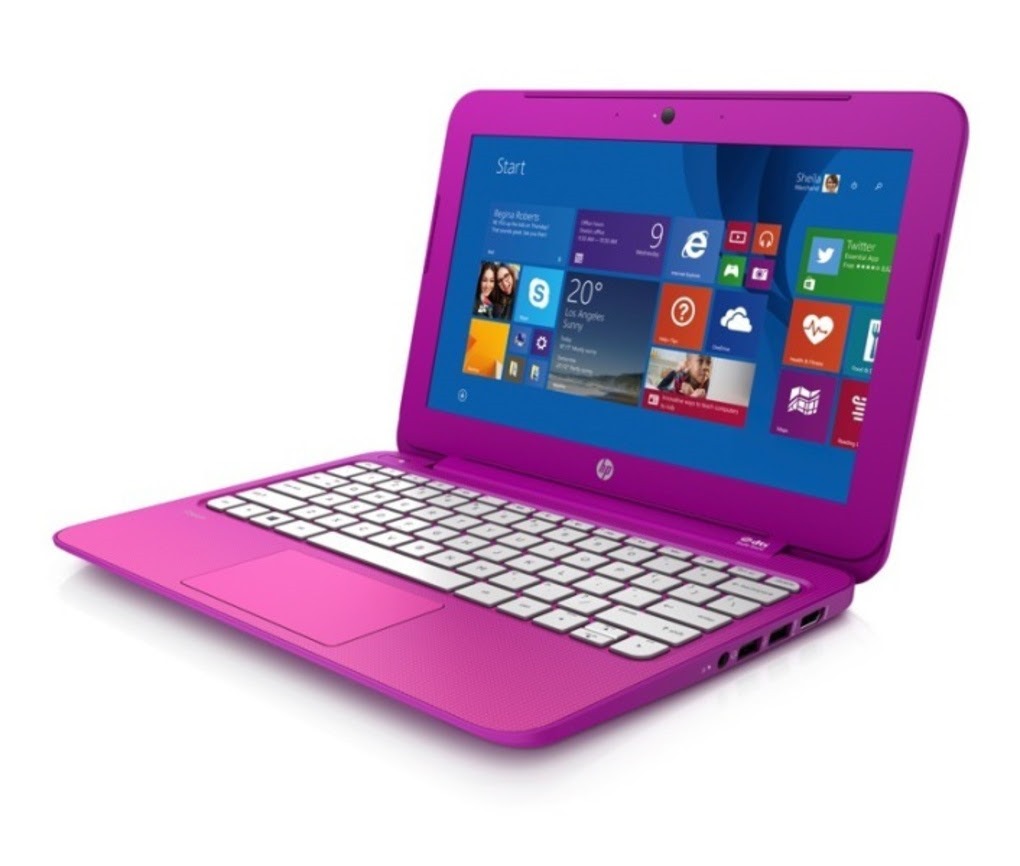 HP Stream, with the latter of those will be available in two configurations: 11″ display without touchscreen or 13″ display with one ($229). Both will most-probably sport 1,366 x 768 resolution. Under the hood, it will run on an unspecified Intel Celeron processors with 32 GB worth eMMC flash storage. Before you give that look, keep in mind that the new Windows updates have supposedly pushed the hardware requirements back. Still, not a final word.

A bunch of connectivity options can be found. The extra goodies include 1 TB OneDrive storage, one year free access to Office 365 Personal, 60 minutes worth Skype calls and a free $25 Windows gift card for apps. The Stream laptops will be available in Magenta and Blue so they’re clearly aimed at a younger audience. 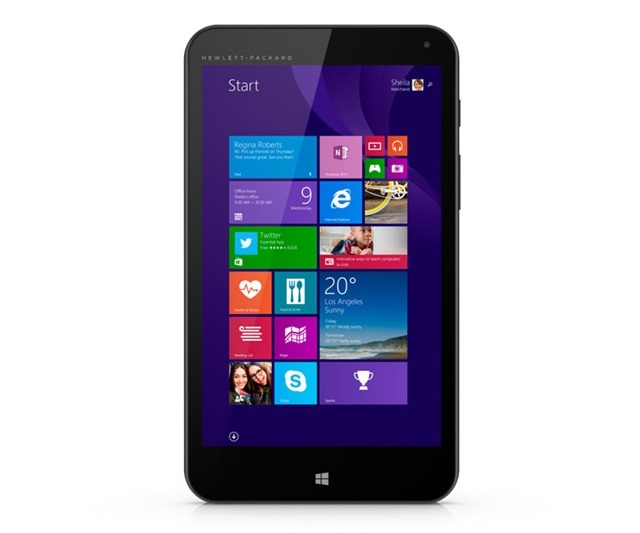 The Stream 7 tablet is even cheaper, starting at just $99. Competitors will have a hard time beating that value, if the thing works at all. There will also be an 8″ version which will retail for $149.

The specifications for the tablet stop there (there is an Intel processor though). Yes, the extra goodies seem like a terribly amazing value (especially the Office 365 bit) but to not know about any other detail does not feel good.

In case you’re interested, HP’s also releasing a new Stream 14 laptop this month with a 14″ HD display, 2 GB RAM, same 32 GB eMMC storage and AMD’s A4 microprocessor. It will be available in a wide-array of funky colours, will come with its own goodies and will cost $299.

The systems will be available later this year. If ever there was a serious attack on Chromebooks existence, it would be this one, though, it remains to be seen how well these gadgets will perform in the real-life.