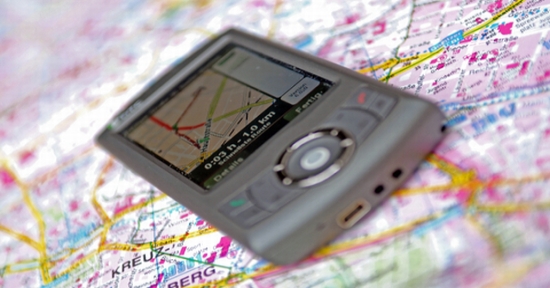 Yesterday, the Crime Investigation Department of the Sindh Police were handed a cell phone caller locater system, worth millions of rupees, that will enable them to trace any mobile phone user, reported Dawn News.

Previously, this very system had been in use solely by intelligence agencies. The CID unit will ensure the availability of the system to all wings of the police departments.

According to a source within the police department that spoke with Dawn, Sindh Police has acquired two cell phone call locater systems, one specifically for use in Karachi while the other is for the rest of the province.

There are voices in the common that criticize the handing over of such sophisticated and critical information to Police. They fear that access to such sensitive data should be limited to very few individuals in the country. Access to more department will mean more leakage chances and ultimately a privacy nightmare for the masses.

The system, which was slated for use in 2010 but ran into opposition from the intelligence agencies, will allow investigators to trace the exact location of a cell phone call. The acquisition of the technology will allow a certain degree of autonomy for the police as the intelligence agencies had to be consulted for tracing cell phone calls in high profile cases of ransom and extortion.

The move comes after support from Sindh government and business community who had been frustrated by police investigators using the ‘we don’t have the technology to effectively deal with organized gangs’ excuse. It’s worth mentioning that the system has already been in use of the Peshawer police since 2011.

According to an official, “The SSP of CID has been appointed as focal person for the entire department who could be approached by any unit of Karachi police with a request for the use of system. The CID officials have undergone training in the use of the equipment. Whenever they receive a request from any unit or section of the law-enforcement agency, they move with the equipment to the required location to offer the service.”

The cell phone call locator system is expected to increase the investigative capacities of police investigators and increase effectiveness in dealing with previously difficult cases.