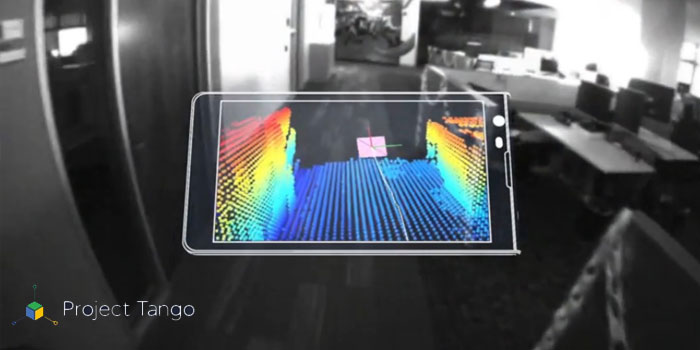 We have some good news from Mountain View as another of Google’s moonshot goals, Project Tango, leaves the Advanced Technology and Projects (ATAP) department and proceeds towards a proper future. The news comes just two weeks after Glass left the place.

In case you’ve forgotten, Project Tango comprises a smartphone and tablet and adds multiple cameras and depth sensors to form a 3D playground. That opens a new chapter altogether for augmented reality apps and games.

A few months back, Dell used a similar tech in its Venue 8 7000 tablet, which used Intel’s RealSense technology and came with two HD stereoscopic sensors to add more depth, in addition to a proprietary 8 megapixel shooter.

In what way the technology will make it to consumer market is not quite known yet. It may do so in the future versions of Ara, Nest or Glass.

Google is already collaborating with LG on a consumer tablet which is said to be released later this year, though, we don’t know much about it. For a start, it’s prototype tablets were 7″ slates which came with the beefy Nvidia Tegra K1 processor and cost north of a thousand dollars. The pricing has to be different if a different response to the Glass is to be garnered.