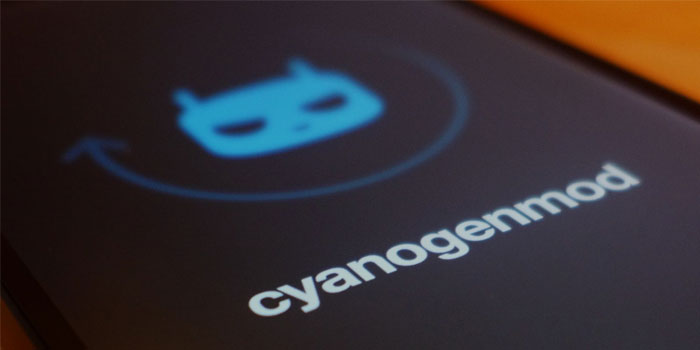 Cyanogen started off as a group of developers making custom ROMs for Android phones but since its inception as registered corporation, it has gained a lot more value and a whole lot of funding. The software-maker wants to take on Google and has raised a lot of cash from well-known sources to help along in that pursuit.

Cyanogen is scaling up in a big way as the company led by Steve Kondik and Kirt McMaster has announced that they raised $80 million in a series C round of funding led by centure-capital firm Premji Invest. Amongst the investors who took part in the funding round, Twitter Ventures, Qualcomm and media bigwig Rupert Murdoch are the prominent names.

Since 2009, Cyanogen has raised $110 million in investments

Cyanogen claims it will use the money to “hire talent and accelerate the development of its open OS platform”. The press release proclaims “Ecosystem Rallies behind Cyanogen’s Open OS Vision,” announcing the new round. It’s interesting to note that Cyongen has managed to draw interest from a varied group of investors. Twitter Ventures is perhaps the most surprising name on the list as earlier reports claimed large players like Samsung, Yahoo, Amazon, and Microsoft taking interest in the software maker who attempts to challenge Google.

Although, Google’s Android platform is the dominant share holder in Mobile operating systems, Cyanogen has vowed to change that very soon. Even though Cyonogen’s OS is based on Android, the company has made the OS completely open to users and they can modify it as they please and to top it off it even removes Google’s hold over the OS by removing many of Google’s built-in services which are otherwise part of all OEM system builds.

The company is valued at $1 billion, which is a long way from where they started but it is yet to be seen whether the interest shown by investors will ever materialize into partnerships as Cyanogen attempts to replace Google services with partner’s apps and services. Their OS is far from catching up with Google but with big players wanting to topple Google’s rule, Cyanogen might get the help needed to shake up the market.