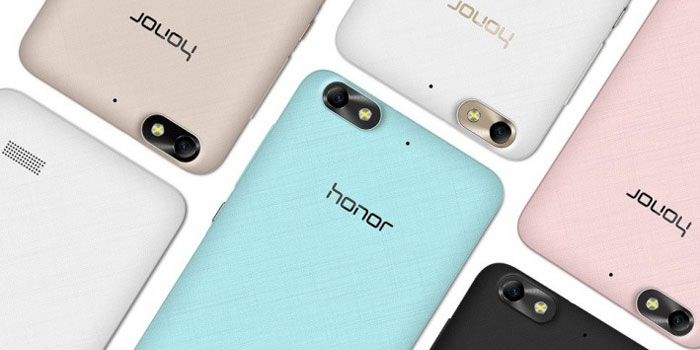 Huawei has announced a new phone which is all set to make a splash in the budget Smartphones category, the new Honor Bee. The phone comes at a price which anyone can afford (around Rs 8200) and on paper, it packs some decent features. 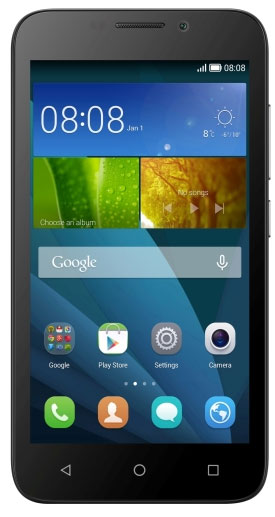 The display on this phone is moderately-sized 4.5” panel and comes with an acceptable qHD resolution. The OS it runs is the aging Android 4.4 Kitkat, obviously customized with Huawei’s Emotion UI.

Under the hood, you get a quad-core processor of unspecified breed, but we are guessing the home-baked Kirin species. Alongside it is 1 GB RAM and 8 GB internal storage, expandable via microSD. At the back lies an 8 megapixel camera with dual LED Flash and HD video, coupled with a 2 mp camera up front.

A 1,730 mAh battery powers the phone. Here are the specs again: