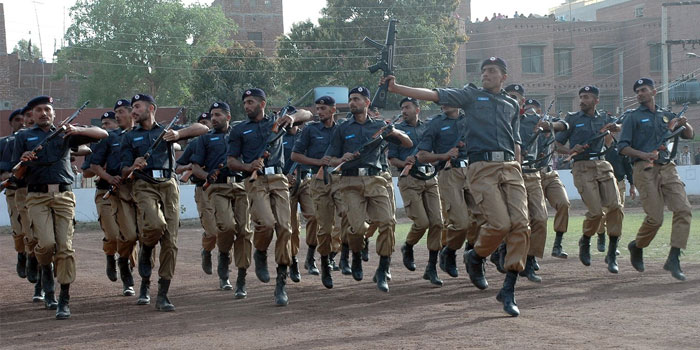 The applications were launched by the investigation wing of Lahore police in association with the Punjab Information Technology Board (PITB). As part of the initiative, a cellular phone company will aid the police in tracking down criminals in a more timely and precise manner. A total of 100 policemen have been trained by the PITB to use and incorporate the applications in the process of their investigation.

A total of 100 policemen have been trained by the PITB to use and incorporate the applications in the process of their investigation.

In the event of such crimes, the concerned police station’s investigations in-charge will swiftly respond and gather forensic evidence, including blood spots, fingerprints, and explosives, within an hour of the incident by sealing off the crime scene. As the first hour after a crime incident is the most crucial, the project was given the name ‘Golden Hour’.

In addition to collecting forensic evidences from crime scenes, the investigations in-charge will also record video footage of the crime scene and take photographs. The captured footage will then be emailed to the CRO branch using 3G network, thereby eliminating any further delay in marking out criminals.

Regarding the second application, ‘Tool kit’, investigation teams and admin officers at the CRO branch will have access to eight important facilities, which include Nadra data, call data, location tracing, a record of stolen vehicles as well as registered vehicles. This information will be shared across the officials via the cell phone application.

With the introduction of mobile tracking units and other similar reforms, the ultimate goal is to improve the traditional policing in the metropolis and bring about a safer environment for its citizens.