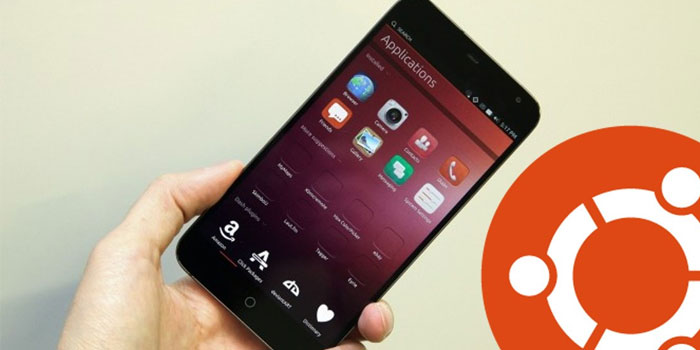 Canonical has unveiled the highest-end Ubuntu phone to date with the announcement of the Meizu MX4 Ubuntu Edition. The phone takes the existing Meizu high-end phone and replaces Android 4.4.4 with Ubuntu Mobile.

The phone itself is quite impressive. You get a 5.36” display with an unconventional 1152 x 1920 resolution to get 418 ppi. Underneath, you get an octa-core MediaTek SoC with 2 GB RAM and 16 GB expandable storage.

At the back is a 20.7 megapixel camera with LED Flash and 4K video recording at 30 fps, accompanied by a 2 megapixel front-facing shooter. A 3,100 mAh battery powers the phone while support for Wi-Fi 802.11ac, LTE and Bluetooth 4.0 is also found. 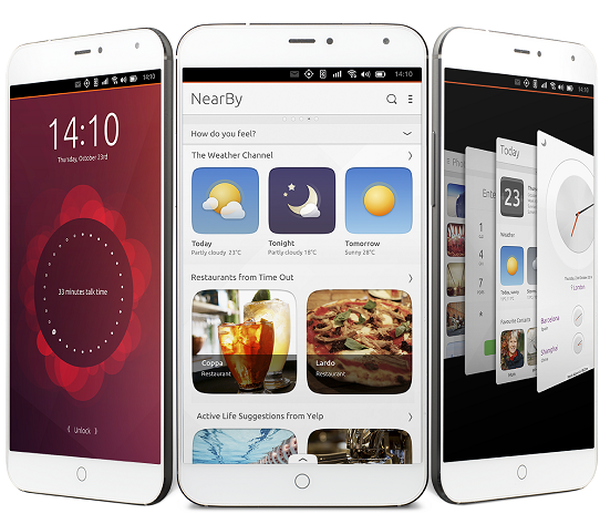 The phone as expected is sold to a limited crowd. To get registered you’ll have to be lucky enough to get selected among the limited number of daily invites on Meizu’s website. Before applying, make sure that you are aware and fond of Canonical’s OS, which is Scope-based rather than relying on multitudes of apps on a drawer. The Scopes have swollen in number to around 1300 as of writing.

The phone costs $335 and will be available in Silver and Gold. As said earlier, this isn’t actually a specialized phone made for Ubuntu. That means if you’re fond of it, you should definitely check out the Android version first which comes with better support and a rich ecosystem.