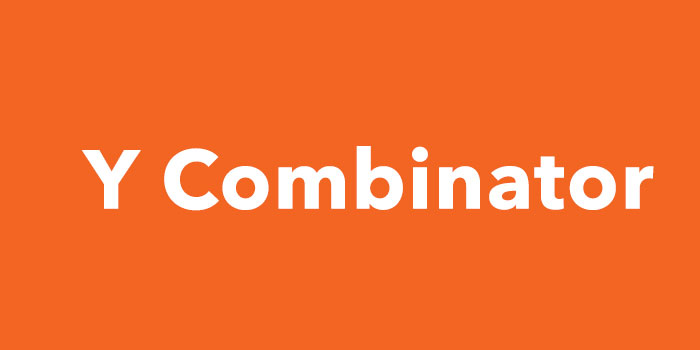 Well-known American startup accelerator Y Combinator is launching a brand new initiative in the form of its Fellowship program. A total of twenty ventures that are in the idea or prototype stage of development and have not received any kind of prior funding will be selected to receive a grant of $12,000.

In return, the selected teams will be expected to work on their ventures in full-time capacity for a duration of eight weeks between mid-September and mid-November. In addition, Y Combinator will devote both a full-time and a part-time partner to the program for the purpose of assisting the teams.

Each of the teams will be granted the opportunity to visit Y Combinator’s headquarters in Mountain View and interact with its partners during office hours. They’ll also be able to take part in workshops arranged by YC partners and alums. In addition, the YC community will be accessible to all teams every two weeks during remote office hours as well as during specially booked office hours.

Once the program has run its eight week course, the teams will be invited back to Mountain View for a demo day event that will be hosted by Y Combinator and attended by partners and alums. None of these presentations will involve outside investors, however.

While it won’t be mandatory for the startup founders to raise funding from Y Combinator, the program is looking to welcome some of the startups for its Winter 2016 batch, through which they would have the opportunity to take part in one of its more widely attended Demo Days. However, founders of promising businesses that have yet to raise funding will not be able to use the Fellowship program as the means to gain access to Y Combinator’s more traditional program.

President Sam Altman claims that Y Combinator has grown significantly since a dozen or so startups were enrolled in its first batch. At present, there are 106 companies in the accelerator’s Summer batch, and it has enrolled 114 startups into its Winter program.

Eventually, according to the YC Fellowship, the plan is to fund 1000 companies per year.