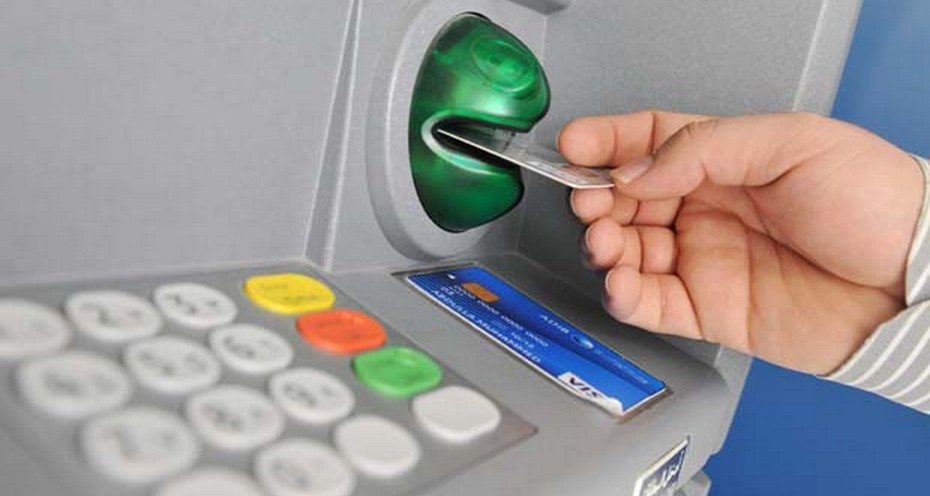 Last year alone has witnessed a growth rate of 16% and over 6% in volume and value respectively. 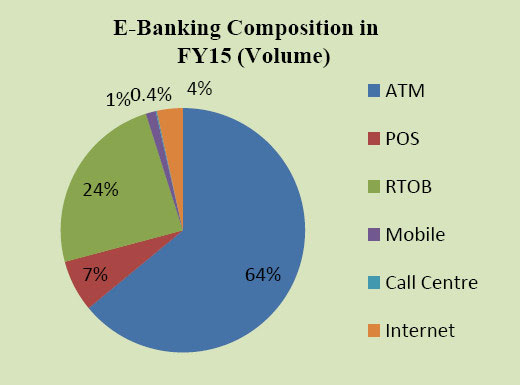 There are currently 11,937 branches of 35 commercial banks operating across the country, out of which 11,315 branches are online branches.

The total number of ATMs installed across the country has now reached 9,597 and it includes both On-site (at branch) and Off-site (away from branch) ATMs.

Number of Credit and Debit Cards in Pakistan

The number of Debit Cards have crossed 25 Million at year end FY 2014-15 with 91% share in total number of Plastic Cards.

ATM Transactions during the FY 2014-15 were recorded at 300 million, valuing around Rs. 3.2 trillion, up from 250 million transactions of Rs. 2.7 trillion during same duration last year; showing a growth rate of 16% in volume and 21% in value.

Cash withdrawal remained the major contributor for ATM transactions over the year contributing around 96% in volume and 83% in value.

Utility Bill Payments have shown a significant increase both in volume and value whereby the volume has increased by 39% from 626 to 869 Thousands while value has increased by 79% from Rs.1,641 Million to Rs.2,934 Million as compared to FY 2013-14. 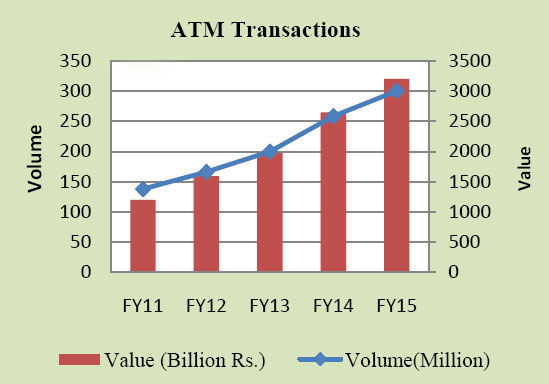 The volume of POS transactions during FY 2014-15 reached over 32 million, amounting to Rs. 171 Billion, depicting a growth rate of 32% in volume and 38% in value as compared to the previous year. 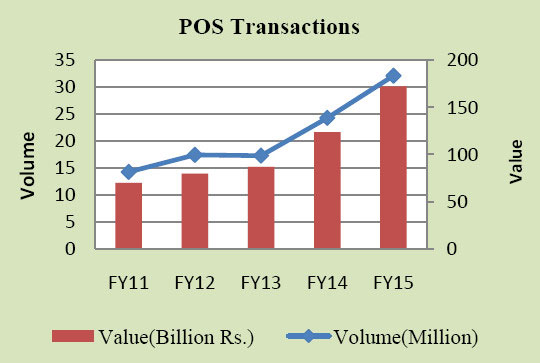 The number of users of Internet Banking increased by 23% reaching over 1.8 Million as compared to the previous year. 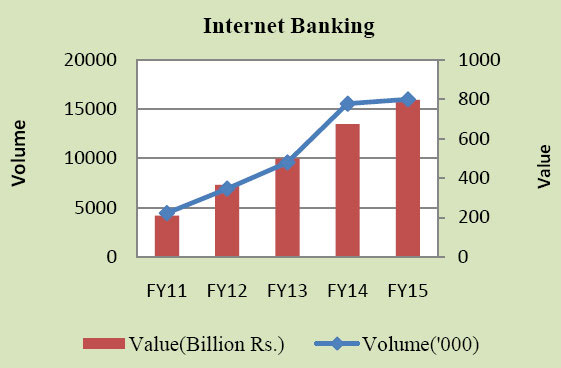 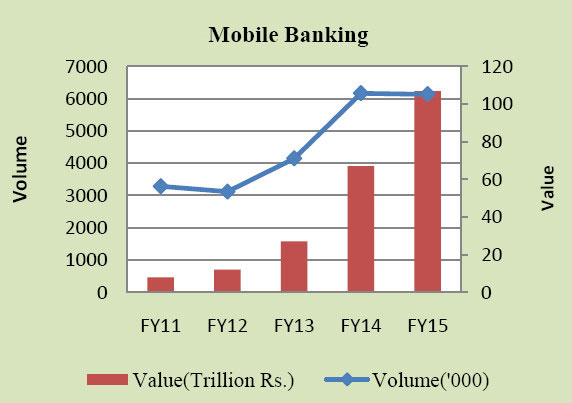 This data includes conventional banking transactions carried through Mobile Phones and does not include branch-less banking data.

Paper Based transactions are approximately 34% of total retail payments. 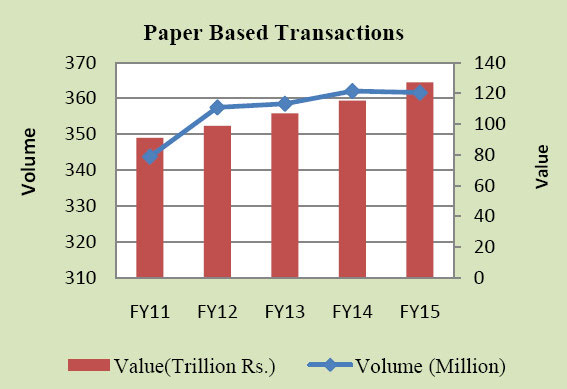