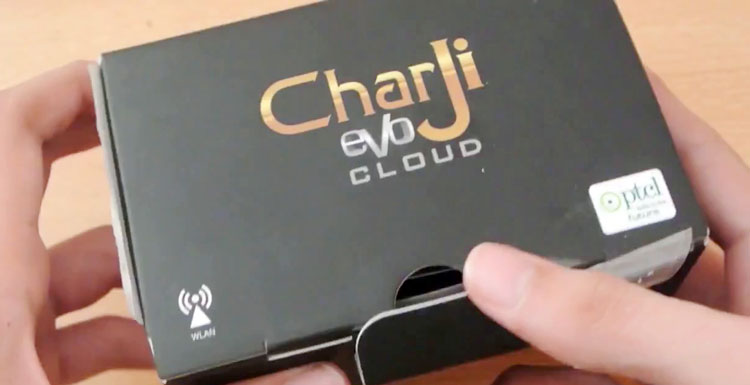 Zong has written a letter to Pakistan Telecommunication Authority to raise the issue of license violations by PTCL for its EVO and ChaarJi services which, as per PTCL’s license terms as mentioned by Zong in the letter, are unlawful and unfair and must be discontinued.

This is not the first time that Zong has raised the issue, in fact last year soon after 3G/4G auction, telecom operators had pinged PTA to act by asking PTCL to discontinue its wireless broadband services that are in violation of single mobility rule of WLL license under which PTCL operates its EVO, Nitro and ChaarJi services.

Zong, in its letter to PTA a copy of which is available with ProPakistani, explained that PTCL operates its wireless broadband services under WLL (Wireless Local Loop) license, according to which one cell site must not handover one device/phone to another cell site while on the go, regardless the content of the data i.e. voice, SMS or data.

As one would expect, PTCL has been granted a stay from Sindh High Court on the issue

Zong said that this very attribute of handing over devices from one cell site to another cell site comes under GSM license that PTCL doesn’t have.

“PTCL is therefore unlawfully encroaching upon the ambit of the cellular mobile operators (CMOs), and has managed to escape the responsibilities and liabilities attached to mobile telecommunication providers”, said the letter.

Zong also referred the De-Regulation Policy for Telecommunication Sector 2003, a section of which says:

LL Licenses who opt for wireless solution may provide limited mobility with-in a cell, but not beyond local call charging radius. No Inter-cell handovers and roaming to other networks will be allowed.

Zong also referred to a PTA determination that it issued back in 2005 on the very same topic:

Therefore, GoP authorized the Local-Loop operators to use Limited Mobility option through use of wireless solutions in the local loop.

However, in order to maintain a distinction between cellular and fixedline, GoP also restricted WLL operators to limit their wireless last mile solution with-in “a single site” that under no circumstances this single cell should extend its service/mobility beyond the local call charging radius.

Zong said that based on these facts, PTA is under statutory duty to protect the rights of CMPak that were awarded to it through GSM, 3G and 4G licenses.

Zong requested PTA to peruse the case in Sindh High Court, where PTCL has been granted a stay on the matter, so that the issue is disposed of according to the merit.

Zong, in the same letter, also requested PTA to look into PTCL’s communication for promoting its ChaarJi services. Zong said that ChaarJi device with a printed 4G logo is misrepresentation that it is providing 4G services.

Zong said that this PTCL’s practice is directly impacting CMPak as 4G services can only be advertised only by 4G operators which PTCL isn’t.

Zong said that this misleading communication confuses consumers as they cannot comprehend the technological implications of 4G spectrum allocations and usually relate 4G to speed and downloading only.

“It is a fraudulent misrepresentation that is capable of confusing the consumer into believing that PTCL’s ChaarJi service is same as CMPak’s and one that can be substituted”, said the letter written by Zong.

Zong said that this is a clear violation of Telecom Act, Consumer Protection Regulation and Competition Laws.