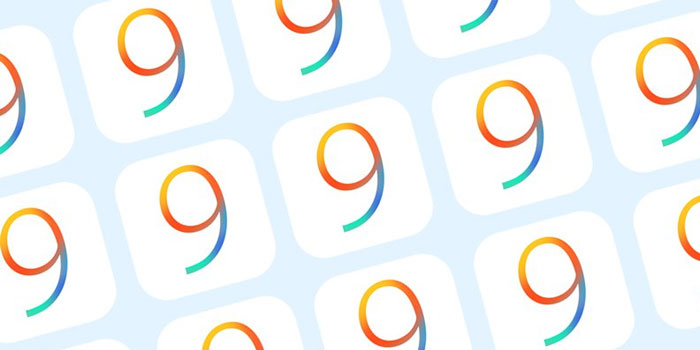 Apple’s much awaited iOS 9 release is finally live worldwide. The eighth-iteration of the company’s iconic mobile software will be available on iPad’s 2 and later, iPhone 4S and later and all the iPad Minis.

The biggest feature could be its size. At just 1.8 GB, it is more than half the size (4.6 GB) of the version it replaces. While the public data was released way back in July, the mass audience can finally get a tasteof the new version, too.

iOS 9 brings quite a lot of new features to make the OS on handhelds more powerful and usable. The first biggie here is the new iPad multi-tasking feature which finally allows the device to run two apps side-by-side. The new low-power mode will allow users to squeeze as much 3 extra hours on a single charge.

Spotlight search is more penetrative with searches inside apps and less use the web browser lesser. Siri gets more ‘Proactive’ to bring custom notifications based on the user’s location, time, etc.

Also read: Apple iOS 9: Everything You Need to Know

Furthermore, security has been overhauled with a six-digit passcode now replacing the four-digit one of iOS 8. Notes has a newer look, too with sketching, checklists and photo embedding added, while the Passbook app is replaced by the new Wallet. The iOS keyboard finally displays both lowercase and uppercase letters when you press the Shift key.

The new OS will be coming preloaded on the new iPhones 6S and 6S Plus and the iPad Pro. But as is always the case with Apple, you don’t have to own the latest to experience the greatest.

The Apple Watch can really use some OS enhancements right now but its next major upgrade, Watch OS 2 has been delayed after a bug was discovered. It will be launched in the coming few days