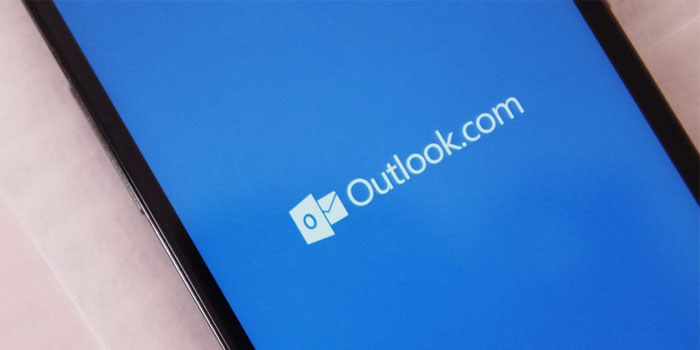 Users can now Like emails by giving it a thumbs up just like Facebook. Microsoft says that users can endorse emails, acknowledge them or empathise with them just by pressing a button instead typing a full response. When someone likes an email, the other user will receive a notification and the thumbs up would become highlighted on top of the message.

On the other hand, @mentions works just as expected. The @ symbol can be used to tag people in the body of the email. When the symbol is entered it will automatically retrieve all of the user’s contacts making it easy to tag people. The person who gets mentioned will also be automatically entered to the senders list if they aren’t already a part of it.

Mentioned people are highlighted in blue color while the messages where a person is tagged are flagged in the Inbox to make them easily identifiable. Users can also filter messages which were received because of tags.

The use of these features is easy to understand for both personal and official uses. Likes make it easy to respond to emails and send a received confirmation without having to write a carefully worded email especially for official use. Mentions can make adding process easier and the receiver can be more attentive as to why they were mentioned instead of just putting them in the CC list and hoping the person reads it.

The Mentions feature will also be rolled out to Office 2016 users on Windows and Mac, Outlook for Android and iOS, within the first half of 2016. Availability of Likes will be revealed at a later date for the rest of the users.