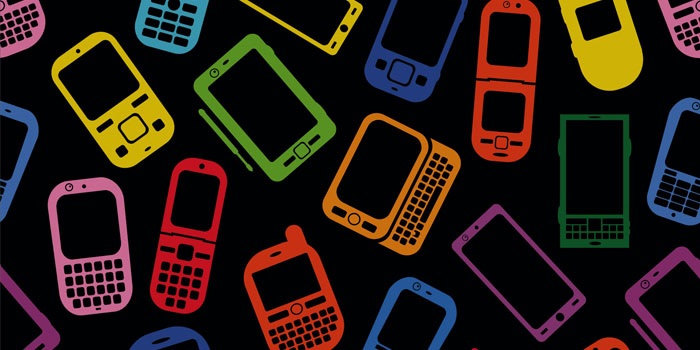 In-line with other telecom trends, telecom imports in the country declined significantly during July-September 2015 quarter as compared to same duration of last year, said Federal Bureau of Statistics (PBS).

According to recently shared stats, telecom imports declined 20.81% during the reported period as compared to same quarter last year.

This hints that mobile phone companies have halted their network expansion plans or at least they are in process of re-strategizing their roll out ambitions.

Bill for smartphone imports, however, witnessed a slight increase and reached $172.857 during July-September 2015, up from $165.998 million for the same period last year to demonstrate a 4% increment in value.

On year-on-year and month-on-month basis, the mobile phone imports in September 2015 increased by 32.73 percent and 12.45 percent when compare with the imports during September 2014 and August 2015 respectively.