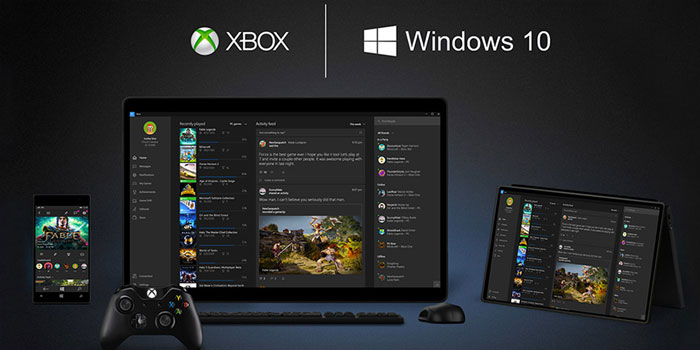 Starting next month, Microsoft’s first update to the Xbox One this year, will go live. The update will bring back an important feature alongside some new additions to the new Xbox dashboard that debuted at the end of 2015. Over the past few months, a lot of users complained that they were unable to see who was in a party chat before joining. Microsoft has heard them and plans to fix this.

The new update will go online for the Xbox One Preview members any day now while other users will get the update in the coming weeks.

Here are some of the improvements that are coming as part of the February Xbox One update:

The new update will let users see if someone’s in a party mode before joining them. Gamers can now view the profile of a friend and get to see who else is playing with them. While chatting remains just as easy and to jump in a chat, all one has to do is click the “Chat” button visible below a username.

Other than Party Chat, Microsoft has brought a new Gamerscore Leaderboard option. This new feature will give gamers a good idea of where they stand and let them compare their Gamerscore with their Xbox Live friends. Just like the screenshot below, the dashboard will highlight the highest Gamerscore gains over a 30-day period. Those who have a knack of comparing themselves with their friends would like the addition while the rest of them can moan about how little time they get to play games.

Microsoft will be tweaking its home and pinned sections as well. Xbox dashboard will now let gamers rearrange individual pins the way they like. Pins will also be available offline from now on. This addition will certainly come in handy when Xbox Live is down (which happens more often than not).

The updated Xbox One will notify gamers when there are any new items in their feed just like the Xbox App on Windows 10. Clicking a link will present gamers with a run-down of the latest posts so they can stay updated with the newest content.

Microsoft decided to make it easier to watch a friend’s game broadcast. With the new update, Game Hubs and the game tile will users easily launch Twitch.tv broadcasts if someone from their friends list is broadcasting.

A lot of gamers asked to re-enable the ability to hide content from the ready-to-install list. Microsoft will now let them hide betas, apps, games and trials they no longer wish to install and clean up the messy list. The Preview members will be getting the new feature immediately.

Xbox will now suggest gamers with people they might know or the top content creators they would like to follow. The update brings an improved Friend Suggestions area in Community and the Friends List in the Guide. Friend suggestions will indicate gamertag, real name, gamerpic or Avatar image and the reason for the suggestion. Clicking from the suggestion will take the user to the member’s full profile.

Xbox One Preview and Xbox Beta app users will start seeing the Xbox News posts in their activity feed starting this month.

This month, new Trending section access points will become available for the Xbox One and Xbox Beta app for console, Windows 10 PCs and Windows phones. The console will get a Trending items link to the right of the Community tab while the Xbox app will get one in the left menu area.

This link will take gamers to the new Trending page which will list the most popular topics on Xbox Live at the top. The rest of the section will list inspirational assortment of top videos, screenshots, achievements, and anything else that’s been created or unlocked by the community members. Trending topics will also be injected into the activity feed.

The new update will move additional functions of the app to a compact mode. The new compact mode will enable users to easily switch between friends’ view, party details, messages and activity alerts. The improved app will also make it easy to view what one’s friends are doing while multi-tasking on a Windows 10 PC. 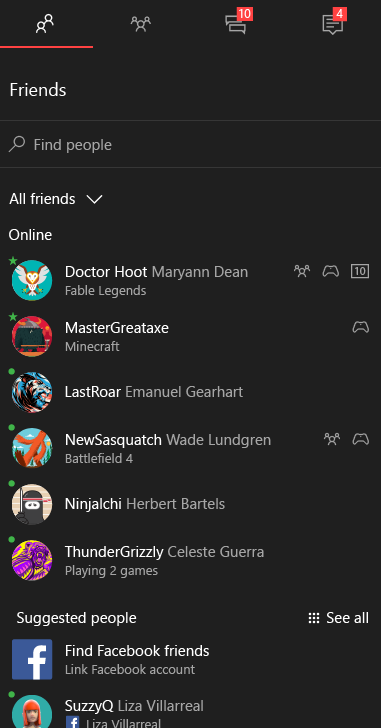 Let us know, in the comments section, what you think of the new updates to Xbox and Xbox app. Is Microsoft heading in the right direction with this Xbox One Update or did they miss some crucial feature?