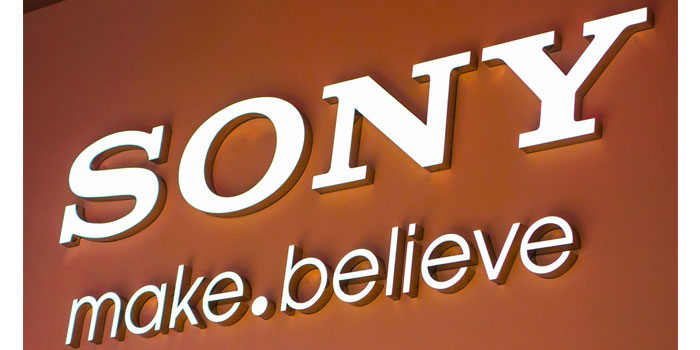 As strange as it may sound, Sony has decided to create a new arm that will handle everything related to PlayStation. The new company will be named Sony Interactive Entertainment LLC (SIE). Two other Sony companies, Tokyo based Sony Computer Entertainment (the video game department) and Sony Network Entertainment International LLC (Department for PlayStation Now, PlayStation Store, PlayStation Now and other online services), will merge into the new one.

Sony will move its headquarters of the PlayStation videogame department to San Mateo, California alongside the Sony Network Entertainment headquarters. This move reflects the importance of the US market which has sown great potential over the recent few years. The new company will get a working capital of $2 million and will start working on the 1st of April (No, this is not an April fool prank).

SIE will be led by Andrew House as President and Global CEO. Shuhei Yoshida will retain his title as the Head of Worldwide Studios. Sony says the new company’s focus will be to “Retain and expand PlayStation user engagement, increase Average Revenue Per Paying Users and drive ancillary revenue. SIE will vigorously expand the PlayStation business by delivering an integrated experience built around best-in-class games and network services to consumers worldwide.”

In other words, not much will change for users, except for a few years from now when some minor changes might become visible. PlayStation and its connected services will continue to work the same way. No job cuts or large personnel shuffle are expected to take place. Only some officials will be accommodated as part of the relocation effort, with offices in the US.

Sony says that moving the headquarters to US was the right thing to do. They have a lot of important business partners in the West and the US. Any new industry changes also arise from the US as well, so staying close to the changing industry will help the company be quick to any new trends.

Sony has been the global leader in terms of gaming console sales and has sold almost twice the number of consoles than Microsoft. However, the same trend was not seen in the US, and Microsoft went toe to toe with Sony in its home market. By moving the headquarters there, Sony says, it will help improve the company’s relation with the customers there.

PlayStation has always been integrated with Sony’s other departments like Sony Mobile which offer exclusive features to gamers. There’s no information yet on whether moving the PlayStation headquarters to the US will have any effect. However, if the Sony Network Entertainment’s work trend continues, we could see a lot more rolled out launches which will begin with the US. Even the PlayStation VR (the virtual reality headset) was showcased at the Game Developer’s Conference 2014 in San Francisco.

On a lighter note, gamers took to the social media when Shuhei Yoshida made the announcement. They asked why does Sony get to change its department’s names but the gamers aren’t allowed to change their PlayStation usernames. Maybe someone at Sony might be listening this time around.