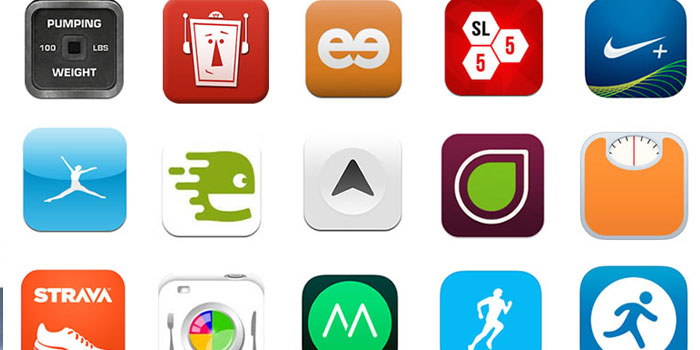 With the hardware sales of Smartphones and other portables coming down, it is clear that software will be the real front for supremacy in the future. And according to a report, there is real money to be had there.

The App Economy Is the Real Deal

According to App Annie, the app economy will grow by twice its present size to $101 billion by 2020. The growth can be linked to the obvious reasons: better penetration of smartphones as well as more usage of mobile applications. In 2016, the gross revenue is expected to bloat by 24 percent to $51 billion.

App Annie also calls out games for being a particularly successful domain. In 2015 alone, they contributed 85 percent revenue of the overall market, a figure amounting to $34.8 billion. This year, it is expected to grow to $41.5 billion while by 2020 to a massive $74.6 billion, diminishing slightly from its premium current position.

Other markets which contribute to real revenue and value are growing even faster than games. These include banking, retail, airlines, ridesharing services and government agencies.

People are using their phones even more for using applications. The overall time spent on apps rose by 63 percent on Android last year. As more and more devices, including wearables, smart TVs, headsets and trackers start using applications, all kind of horizons might very well be opened in the future.

There were also other trends to be seen. China will surpass the USA as the largest revenue maker in 2016, while rising markets such as India, Indonesia and Mexico are expected to contribute increasingly more to the revenue in the future. Brazil will alone see a 40 percent revenue this year, while Argentina will see respectable growth as well.

This is the first App Annie report which focuses on economy. The company uses its 10,000 sources to offer deep insight into the smartphone and related industries