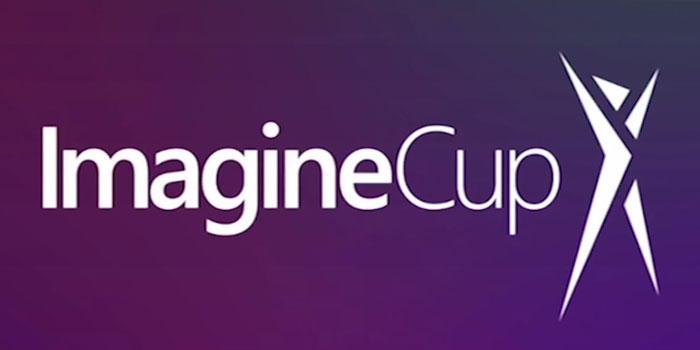 Microsoft’s Imagine Cup is the world’s most prestigious student technology competition, bringing together student innovators from all over the world. If you have a great idea for a new app, you can bring it to life through the Imagine Cup and win cash prizes worth $50,000 and worldwide recognition.

Register here to enter your team in one of the above categories. You can find more detailed instructions on our Get Started page – how to create your account, register your team, sign up for the contests and more.

Amazing ideas and innovations come from students just like you. Now it’s your turn.