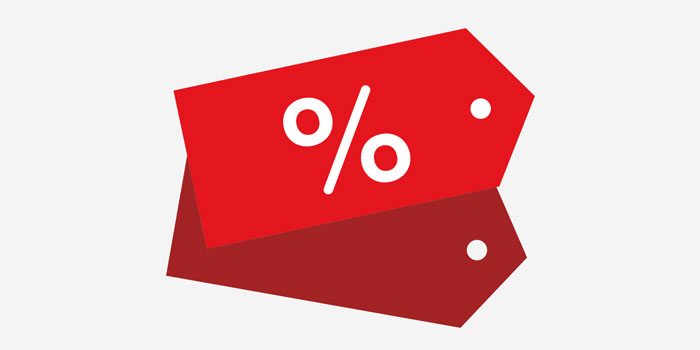 International Coupons, an e-commerce group that is the owner of a chain of coupon websites, has again announced the launch of several new coupon sites in different countries around the world, this time under a new brand name “Picodi”.

In November 2015, the company announced the launch of a new coupon site that will collect online bargains this time for the online stores in Pakistan. Picodi.pk has been created to help all the online shoppers hungry for discounts find and use the best coupon codes and online deals for shopping sites and online stores – both the local ones as well as big international brands. Along with the release of Pakistani coupon website, the company set up coupon code websites for customers located in Vietnam, Indonesia, Thailand, Greece, Philippines, Nigeria and Malaysia.

Why all the new markets are being released under a new name? Well, the company wants to achieve a strong and coherent brand identity that uses the “Picodi” name. “We hope to build a strong brand presence and turn Picodi into a synonym for discount shopping”, adds the CEO. By the end of 2016 all coupon websites belonging to the company will be known as “Picodi”.

Picodi Pakistan will make sure that all the online shoppers in the country will be full of ideas on how to save on their future purchases, with all the latest deals to fashion stores, grocery markets, electronics stores available at Picodi. Apart from that, Picodi user will be able to save on travel duties, too – booking flights and hotels at prices reduced by up to 80%. At Picodi, a user will be able to create his own account for free as well as subscribe for newsletter to make sure to receive all the latest updates and deals to his mailbox.

Founded in 2008, International Coupons have invested in building the largest chain of coupon code sites that collect and store in one place money-saving codes and discount deals from the most popular online shopping sites. In 2014, the International Coupons’ websites generated approximately 88 million euros in sales and received over 10 million visits in total. The coupon sites owned by the Group receive an average of over 900,000 visits each month and this figure is expected to grow as unique solutions are implemented for each market.

International Coupons company owns the largest coupon sites in Poland and Turkey. Apart from being a leader in these two countries, it also has a strong market presence and huge aspirations in countries like Brazil, Spain and Russia. This year it has entered Singapore and South African markets where it continues to thrive and expects to become the leader in the industry by the middle of next year.