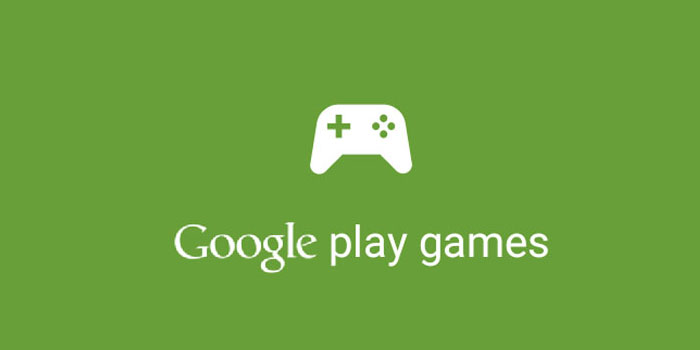 Lately, Google has been on a stride of implementing new policies and announcing new features for its most cherished Android OS. Mobile gaming is a $34.8 billion industry and Google knows Apple has the better share of it due to a number of reasons. From efficient tools to rigid quality control, Apple knows how to get Mobile gaming right. In the attempt of closing these gaps and getting a major share of the market, Google has upped its game with new services for game developers. New advancements were recently announced at the annual Game Developers Conference, in San Francisco, where Google Play Games manager Morgan Dollar and product manager Ben Frenkel discussed the changes in detail.

Here are some of the features to look forward to.

Game Modifications without the need for Updates

This is a major improvement for game developers as they no longer have to release official updates nor fidget with the APK for every improvement made in the game. That’s right! You can literally tweak game parameters and mechanics without going through the infuriating submission update. Furthermore, you can optimize virtual goods and currencies right from the Developer Console or Google Play Developer API.

Game development companies are going to love this. With a new feature for Player Stats in the Google Play services, you can figure out the number of players who are interested in the game and want to spend a few bucks and those who would move out in 30 days. With this data, imagine the experiences you can create for players who are willing to spend.

Who wants to share still wins when you can share videos! Though not developer oriented, this is a great feature for players who want to share their videos directly on social media. Gradually, a live-streaming process will also be included where players can broadcast game play experiences in real time on YouTube. Anyone in for thumb-crunching game wars?

Fun elments apart, there are also upgrades to the promotional side, so you may be able to target the right audience and reach out to them with exciting features.

Absolutely ingenious! People can now easily try your game without having to download it on to their mobiles. They will simply search for a game, get the, ‘Try Now’ option, play for 10 minutes and download if they like it. Note though that the ads are specifically for Smartphone users on Wi-Fi for now. This specification is done just so you could get the right audience who would want to be engaged to your game after installation.

Most video ads are for landscape viewing while devices are held vertically. Better portrait video ads will be implemented which will give users a more immersive experience and help developers get better click-through and conversion ads. Though we personally think, the less apps the better. Developers and companies may go all out on this one and before we know it, users would be on rapid uninstall mode. So, do take care when creating ads.

Though a bane for users, this is a good deal for developers. You can now send out ads specifically to people who have played the game for more than 30 minutes or who have played a Google Play integrated game in the last 30 days.

Incentive based advertisement where you can get rewarded advertising. Users engage with ads in exchange for an in-app reward – developers get to monetize!

While these are smart upgrades for developers who can now tweak games, monetize in-app purchases and get ads across; users would not find it that welcoming. We’ve already seen people leaving their favorite games and apps because of annoying ads and with this open invitation for better video ads, things may not necessarily go as smooth. Android users are ready to pay for a quality game, instead of drowning in ads.

Secondly, tweaking games without official updates may also leave many users surprised and annoyed too. The last and the most important point is security – how secure will Android games be in terms of malware attacks, click-through advertisements etc. There’s still a lot more that needs to be done if Google wants to be at par with Apple.