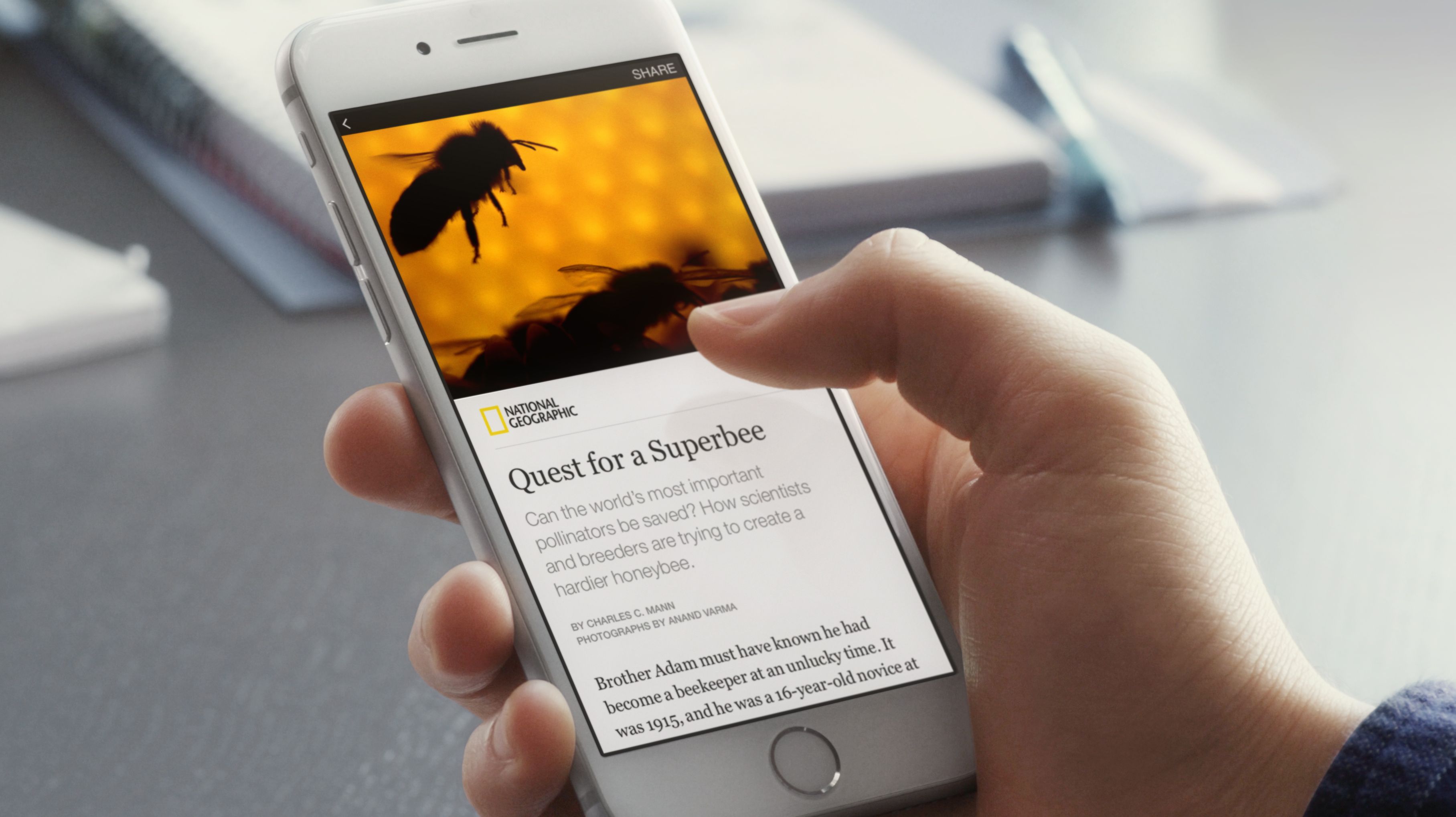 A publishing phenomenon, Facebook Instant Articles is designed for optimal content experience on mobile. The interface promises 10 times faster loading than traditional web page loads. Not only does Instant Articles give users a great reading experience but also strives to bring stories to life with custom styles and interactive functionality.

For the user, Instant Article is a platform for all their reading needs within the Facebook app itself where you can simply tap on the article and get to enjoy autoplay video, audio captions and interactive maps just like they would on web without compromising on speed and load times.

For the publisher however, Instant Articles remains a complicated matter. When initially introduced, publishers were reluctant to embrace the platform since articles would no longer be hosted on the company’s website (as post links), but rather on Facebook itself. The user would not be redirected to the website and would remain on Facebook and scroll through the articles.

For many publishers, the trade-off between control and performance became a complicated matter. In fact, eminent publishers and journalists cited Instant Articles as the possible death of publishing. Some have even voiced concern over the rise of Facebook as a powerful force if they had publishing control over news content. Twitter and Facebook seem to have planned a ploy to turn publishers into ghost writers!

Understanding the initial fears and concerns, Facebook began tempting publishers with monetizable benefits such as including more advertising in each article and sell Facebook-only ad campaigns to marketers. Now that generating revenue was possible, publishers did welcome the change with positivity; however, many more were yet to be convinced.

How Does the Monetization Work?

Publishers can sell and display ads inside Instant Articles and get a net 100% revenue. However, if they want to use Facebook’s platform to sell, they will have to pay 30% of the net profit. Publishers are allowed a single ad unit at the bottom of every Instant Article and this alone can drive impressions up to 20%. Video ads therefore, bring profit to both Facebook and the publisher as it increases the advertising business for the both of them.

“In our conversations with publishers, these changes popped up as the biggest steps we could take to make the biggest impact,” said Josh Roberts, Instant Articles product manager at Facebook.

What About the Users?

We as users are inundated by ads everywhere – the TV, the radio, the mobile, the web, social media and every other platform out there. They just don’t seem to stop and consider the negative impact constant bombardment of ads may have on users. When it comes to mobile ads, we already heave sighs of frustrations.  Now that these ads may even be on autoplay, users may have a hard time enjoying their favorite content.

Though the video ads have just been announced, the roll-out will be happening gradually and no specific date has been mentioned for all publishers to get access to Instant Articles.