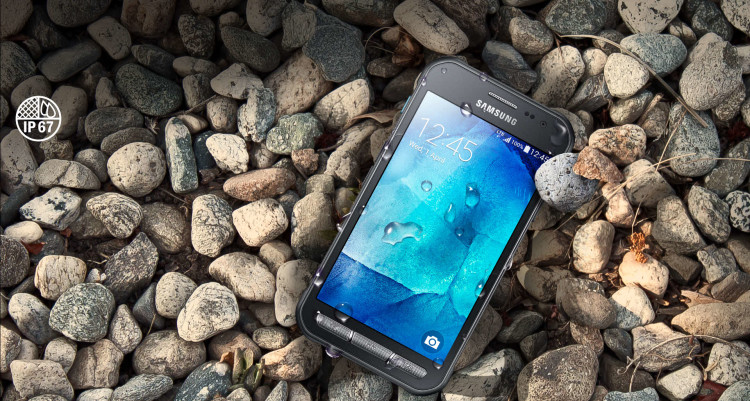 We may have blamed Samsung for announcing too many devices in the past, a situation which might have seemed to be improved in the meantime, but isn’t necessarily gone. The latest phone from the company, the Galaxy XCover 3 Value Edition is the same as the Xcover 3 smartphone from 2015 except for one thing: the software.

Yes, people, the new XCover 3 Value Edition comes with Android 6.0 Marshmallow which will be skinned with TouchWiz UI (up from Android 4.4). The rest of the specs remain the same. 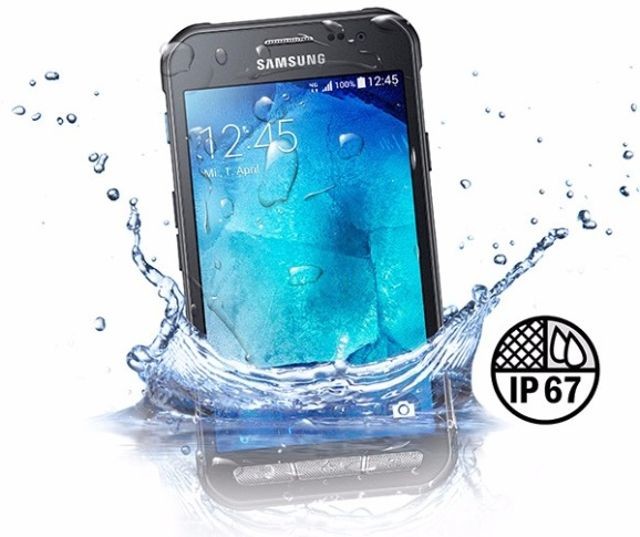 Although, quite an average smartphone by any standards, the XCover 3 Value Edition comes with a cool MIL-STD 810G specification, which allows it to fall by up to 1.2 meters, and survive dips in up to 1 meter of water for 30 minutes at a time. Of course, it can operate at varying degrees of hot and cold conditions.

Apart from that, you get a 4.5” WVGA display, 1.2 Ghz quad-core processor and a 5MP/2MP combination. Connectivity options include NFC and LTE, while battery capacity is 2,200 mAh.

Fret not, a single announcement doesn’t necessarily mean you’ll be bombarded with similar-looking and feeling devices from someone with a history of such a thing.