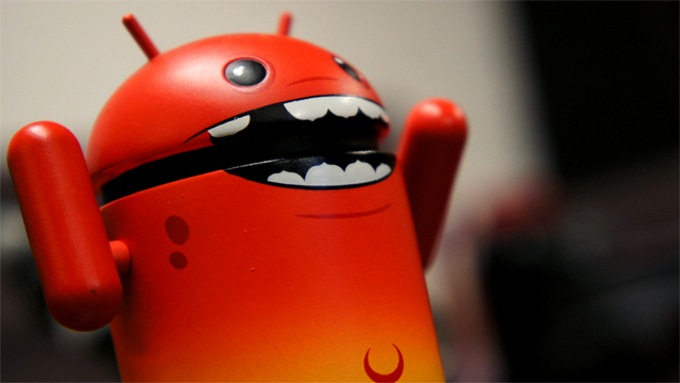 Google has announced the second annual Android security update, which should give you valid reasons to stick with the Google Play Store for good.

For one, the company now checks more than 6 billion installed applications per day for malware (the exact methodology isn’t defined). Last year, it performed security checks on 400 million devices a day, and helped find or wipe two hundred thousand phones a day.

It reduced the probability of getting a potentially harmful application from Google Play by 40 percent over the last year. Overall, these apps could make their way to only 0.15 percent of all devices which only got their apps from the official store.

Further, Google took protective measures such as mandatory full disk encryption for Marshmallow devices, which is extended to data on SD cards to avoid privacy breaches.

Following the Stagefright outbreak, the company took a major initiative to release security patches on a monthly basis, an act embraced by most of major Android partners. It also gave away more than $200,000 to security researchers for reporting the bugs on its operating system. The programs will be continued in the future.

There is still room for improvement, however. Since only devices running on Android 4.4.4 and onwards are eligible for upgrades, almost thirty percent of all Androids are still vulnerable to security threats. (Only a tiny portion of 60,000 unique models actually get it.)

As more and more phones running on later versions are sold, the chances of getting an unsupported device without these security patches will also fall down. If the partners continue to collaborate, the situation in likely going to be better in the future.