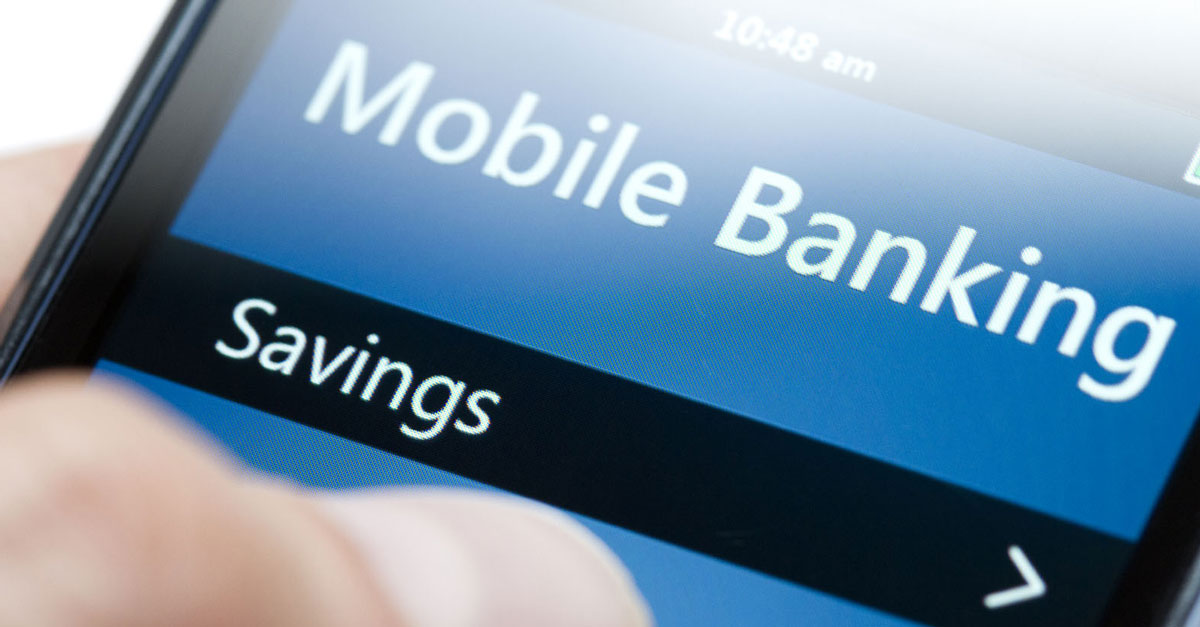 Mobile Banking has become very popular in Pakistan as people prefer the ease of using their phones instead of visiting typical banks for mundane tasks. During the second fiscal quarter of 2016 (FY16), mobile banking transactions continue to show a steady increase. This quarter saw an increase of 5%, growing mobile transaction amounts to Rs 26 billion.

According to the Payment Systems statistics report released by the State Bank of Pakistan (SBP), mobile banking customer made transactions worth Rs. 25.9 billion in the second quarter (January to March) compared to 24.7 billion in the previous quarter, an exact increase of 4.80 percent.

Similarly, E-banking transactions also witnessed a significant growth of 11.32% in the Q2 as Rs 9.45 trillion worth of transaction were made during the first three months of FY16 compared to Rs 8.50 trillion during the last quarter of 2015.

In second quarter of FY16, Automated Teller Machine (ATM) transactions showed a decrease of 2.41% in volume and 3.51% in value as compared to last quarter of FY16. The volume of Real Time Online Banking (RTOB) transactions rose from 29.5 million to 32.7 million whereas the value increased by 13.5% i.e. Rs 7.2 trillion to Rs 8.2 trillion caused by increase in real time cash withdrawals and deposits and inclusion of Microfinance Banks (MFBs) data in payment system statistics. Non-financial transactions declined by 4.34% during this period.

During the second quarter of current fiscal year, the network of ATMs continued to grow reaching from 10,099 to 10,736. Additional 5,689 POS machines were added to the network, showing a growth of 12.82% compared to first quarter of FY16. The number of cards issued by banks also increased by 16.27%, reaching a total of 33 million by the end of the quarter. This increase is mainly caused by the addition of MFB-issued 3.7 million ATM-only cards in payment system statistics in this period. During the current quarter, registered users of Internet, mobile and call centre banking showed a growth of 3.94%, reaching 22 million at the end of second quarter of FY16.