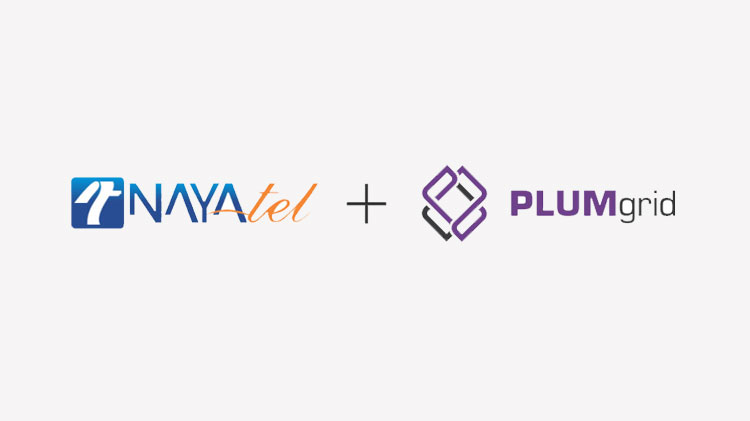 For those who don’t know, OpenStack is an open source cloud operating system which has gained popularity over the past few years.

The initial evaluation conducted by Nayatel required a network virtualization solution that can support multi-tenancy, security, as well as operational efficiency.

Cloud computing or Cloud for short is a type of computing which allows a group of computers to share resources. Cloud computing is typically used to serve a number of functions over the Internet, including Data Storage (Drop Box, Google Drive), Virtual Servers (Amazon, Rackspace), Internet Applications (Gmail, Hotmail).

The sharing of resources in a cloud results in a great deal of optimization of resources and allows for high degree of consistency, reliability, and economies of scale.

Nayatel is one of the fastest growing telecom service provider operating in the Islamabad / Rawalpindi and now expanding to other parts of the Country, and is known for their high quality services.