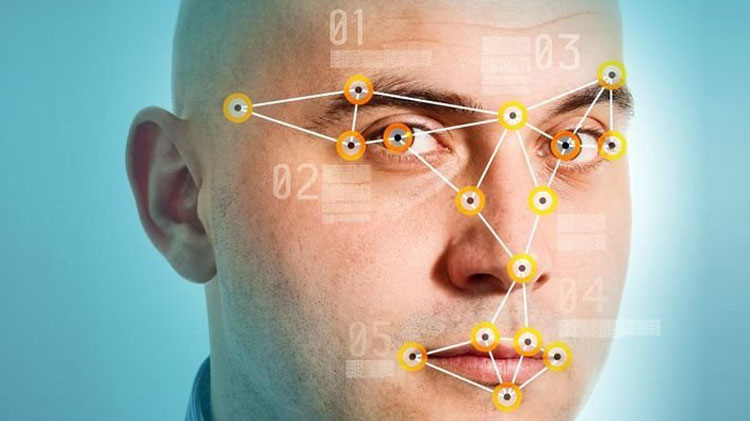 Imagine a world where being anonymous is a thing of the past, a world where the concept of privacy is all but a myth. Would you feel safe in such a world?

And now, thanks (or no thanks) to a facial recognition app launched two months ago in Russia, your anonymity will become a thing of the past.

FindFace lets you find someone’s identity by using a single photograph, with 70% accuracy. The way it works is that it compares the photograph with the profile pictures on the most popular Russian social network Vkontakte. The Russia-based social network has more than 200 million accounts. Its developers imagine a world in the future where you could find someone’s social media profile by taking their picture, or where police could track down criminals using this application.

Since launch, it has gained 500,000 users with as many as 3 million searches already done, as claimed by its founders Artem Kukharenko and Alexander Kabakov.

The difference between their face recognition technology and others’ is that its algorithm allows quick searches in big sets of data. Kabakov claims that it can let you search through a billion photographs in a matter of seconds on a normal computer.

What This Means For You and the Battle for Privacy

The implications of such a technology are significant. As mentioned before, it could help police locate criminals with just a quick search. If an application like this makes its way into the U.S or U.K with CCTV cameras around, the time for locating someone could be reduced by several times.

On the other hand, terrorist organizations could also hack into the CCTV cameras and use this application to locate targets or monitor situation in an area they are about to attack. This could mean that the terrorists/criminals and the law enforcement agencies would be on (almost) equal footing. That’s if security systems are vulnerable, which they usually are specially in less developed countries.

Facebook also has facial recognition data and if it’s linked up with this new technology, you can imagine the disaster it would be considering Facebook’s billion plus user base. Stalkers would have unfettered access to people’s information and one photograph could grant them access to their potential victims, leading to more crime as a result.

If oppressive governments or authoritarian regimes had access to this, they could use it to identify protesters. They could crack down on them and suppress anything not to their liking, strengthening their grip on an already persecuted people.

Kabakov, who also happens to be a philosophy graduate, thinks that we cannot stop the progress of technology and instead we must ensure that it can stay open and transparent.

In today’s world we are surrounded by gadgets. Our phones, televisions, fridges, everything around us is sending real-time information about us. Already we have full data on people’s movements, their interests and so on. A person should understand that in the modern world he is under the spotlight of technology. You just have to live with that.