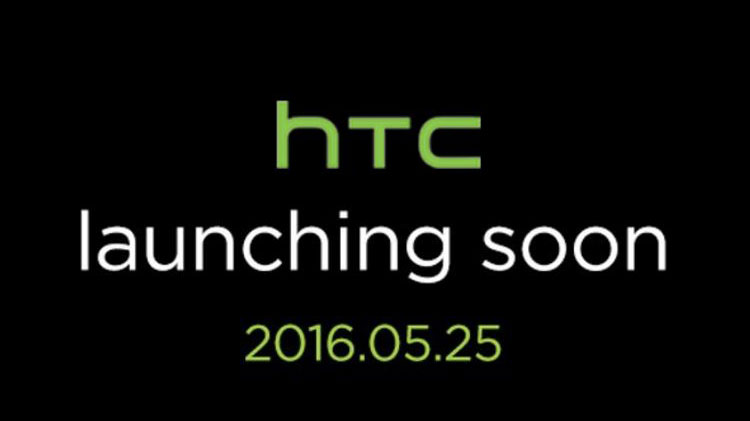 Pakistan is one of the most fertile markets when we talk about smartphones. There are multiple giant players enjoying their fair share of target market with exceptional business scope.

The new generation is already smartphone friendly and the senior citizens are also embracing this new technology with all their interest.

With such potential and market dynamics, HTC, one of the most talked about touch-screen phones of late 2000, is soon re-launching in Pakistan, we have checked.

According to sources Mullers and Phipps are going to be the official distribution and marketing partners of HTC Pakistan.

One cannot overlook the fact that there is an immense competition in Smartphone market of Pakistan, with key giant players already reigning smartphone arena. On the contrary, this also raises a hope that HTC would have worked really hard on its R&D to launch handsets which are competitive from every angle, i.e. be it affordability, functionality, user experience, so on and so forth.

No one can deny the potential of HTC, however they will have to make sure that they tap entry and mid range segment more aggressively than they did it last time.

HTC will  officially launch on 25th of May, 2016. That’s when Muller and Phipps as official distributor of the brand will launch the handset and market will purchase from official channel instead of gray markets for proper warranty claims and service.

We will update you with more information as it becomes available regarding HTC’s entry into Pakistan and what phone models it will sell for the Pakistani consumer.