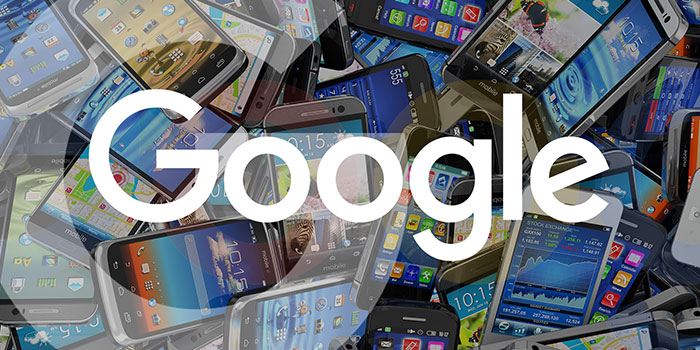 If you are among those people who think that passwords are a broken security method which are hopelessly redundant and not that nerdy, we congratulate you because Google will be offering its own ways by 2017.

The new system of gaining entry will rely on the so-called “trust scores” to help phase out traditional passwords on Android.

The way this’ll work is rather simple. Google will use its Trust API technology to create a trust score using a bunch of parameters including your typing speed, walking speed, location, facial & vocal expressions, proximity to familiar Wi-Fi hotspot/Bluetooth devices and more. If you fit the criteria of the person that your device is used to recognizing, you gain entry.

“We have a phone, and these phones have all these sensors in them. Why couldn’t it just know who I was, so I don’t need a password? It should just be able to work.”

Trust API will run in the background and when the need arises for a process like banking apps which usually require a two-step verification (AKA password entry AKA headaches/nuisance/add your own troubling expression) it’ll replace the arcane methods you’ve been getting used to throughout.

Other low-risk tasks such as gaming and basic functions would need only a mediocre trust score at best.

The system is currently being tested in about 30 universities of the United States. If the testing goes as planned, it’ll be rolled out to developers by the end of this year.