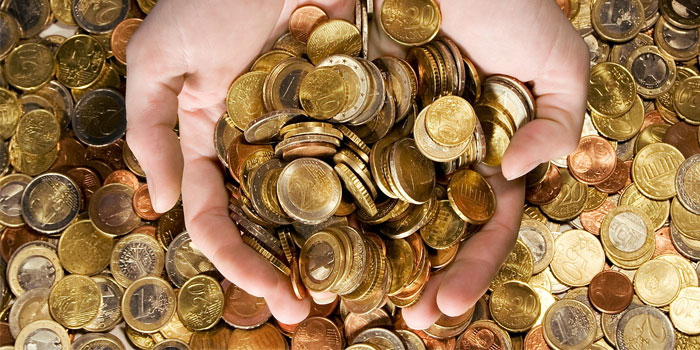 The government has decided that Rs 35,557 will be considered as the minimum amount for nisab of Zakat this year. A notification for the same was sent by the Administrator General Zakat recently.

According to Sharia (Islamic law), nisab is the minimum amount for a Muslim’s net worth to be, so that they qualify for giving Zakat (a donation).

There are several Hadith which include formulas for calculating Zakat, including some which mention that Zakat is wajib on wealth which should be equal to either 87.48 grams of gold or 612.36 grams of silver which is owned for at least one year.

Zakat Deductions for Pakistanis According to the New Policy

According to the notification issued by the Administrator General Zakat, the donation will be deducted on Savings Accounts that possess a balance of more than Rs 35,557. The deductions will be made automatically on the first of Ramzan.

In addition to savings accounts, Zakat will also be deducted on Profit and Loss Sharing accounts and other similar accounts on June 7th or June 8th, depending on when the the moon is sighted.

It should be noted that the banks will remain closed on the first of Ramzan.

Concerns Have Been Raised

This move by the government is expected to raise the ire of the general public, which is already preparing itself for the massive price hikes for food items in Ramzan.

From a religious point of view, Muslims are obligated to pay Zakat but that does not mean that the government should forcibly deduct it. That decision should be left with individuals themselves.

There is also the question of accountability of the deducted Zakat, which may end up in the pockets of corrupt government officials instead of the poor and needy.

Most people would prefer to give Zakat to the poor and needy themselves instead of it being collected by the government and given to people they know nothing about, or those who may not even need it.

Via The Express Tribune