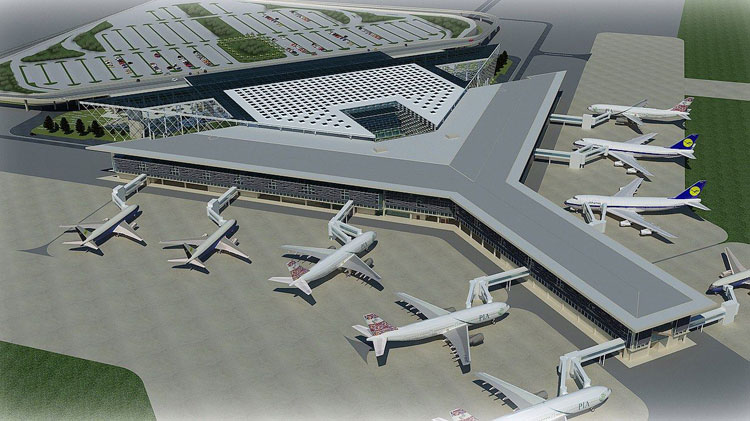 Abdul Sattar Edhi is a name that needs no introduction. He is a humanitarian who has helped millions of people with his philanthropic efforts being recognized across the world.

In light of his services to Pakistan (and its disadvantaged), many people believe that he needs to be accorded the proper respect.

One fitting tribute would be by naming the new Islamabad Airport as Abdul Sattar Edhi airport (or any variant including his name) and there’s even a petition being brought forward by social media users in Pakistan.

Social media users are already thinking up of new names for the under-construction airport.

The second airport in the Federal capital is expected to be completed by December 2016, and many people believe that now’s the best time to kick start a campaign to rename it after one of the country’s most well-known humanitarians.

Some currently suggested names for the airport include:

Though a petition by itself can’t result in the renaming of the airport, it is nonetheless an important tool to gauge the response of the general public and their sentiments.

It can serve as the first step towards a sustained campaign, letting social media and word of mouth take care of the rest. This could force the government to consider it as a serious demand from the public that needs to be met.

For Edhi Sahib, that’s the least we can do. His untiring efforts towards tending to the poor, the sick, the orphaned and the dispossessed sections of society have no equal.

Lend your support to a worthy cause. Sign the petition here.

Let’s celebrate the man who took care of Pakistan and hope that official quarters seriously consider renaming the Islamabad Airport after Edhi Sahib.