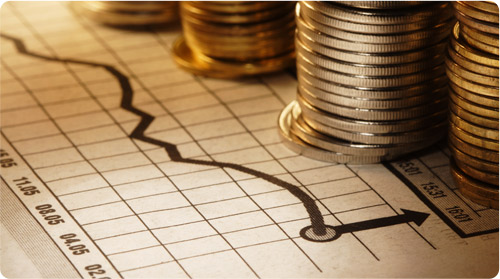 The Quarterly Performance Review (QPR) of the Banking Sector for the quarter ended 31st March, 2016, released by SBP, highlighted that the asset base of the banking sector has registered an increase of 1.0 percent.

Banks enjoyed profit after tax of Rs 52.9 billion in the quarter ending March 2016.

However, the seasonal contraction in gross advances (0.6 percent) was lesser than the average decline of 1.2 percent during the same quarter of last two years due to positive growth in advances to private sector (1.0 percent) – mainly fixed investment advances. The deposits – sensitive to seasonal fall in overall advances – slightly declined by 0.6 percent during Mar-16 with dip in current deposits and fixed deposits; however, saving deposits increased by 3.6 percent.

Solvency observed downward adjustment to 16.3 percent in Mar-16 (17.4 percent in Mar-15), still well above the minimum local required threshold of 10.25 percent and international benchmark of 8.625 percent, primarily due to one-off accounting adjustment by a public sector bank, continued growth in private sector advances and dividend payments by profitable banks.

The banking sector growth was reflected through absorption of new human resources and expansion in banking infrastructure including ATMs and branches.