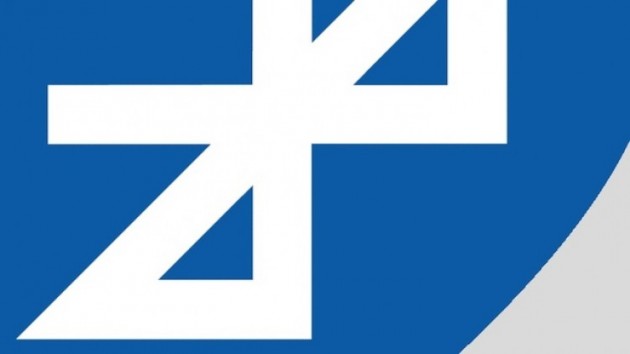 With NFC, LTE and Wi-Fi ac now all the rage (or most of the commonly-renowned ones anyway), it is hard to get excited by Bluetooth anymore. However, the Bluetooth Special Interest Group is back with version 5 of BT coming your way this week.

As usually happens with releases like these, most of the emphasis is on the speed and reliability gains when compared to past versions. Bluetooth 5 is said to offer four times the speed of previous versions. It will also double the range of connected devices for better latency and stability.

This will also help manufacturers in deploying low-energy gadgets. Another addition is the support for location-based services and navigation, something which could blossom soon after the technology hits the market.

With the new standard, the emphasis is on making the importance of BT felt, apparently. Even the name of the new standard was chosen for the sake of better recognition and remembrance from consumers. The Bluetooth Special Interest Group consists of most major technological firms including Apple and Microsoft, which will make it more accessible for consumers.

With the Internet of Things potential said to reach as much as $11.1 trillion by 2025, technologies such as Bluetooth 5 could ease the connectivity inside smart homes immensely. We could be hearing more about it this Thursday at the unveiling in London.