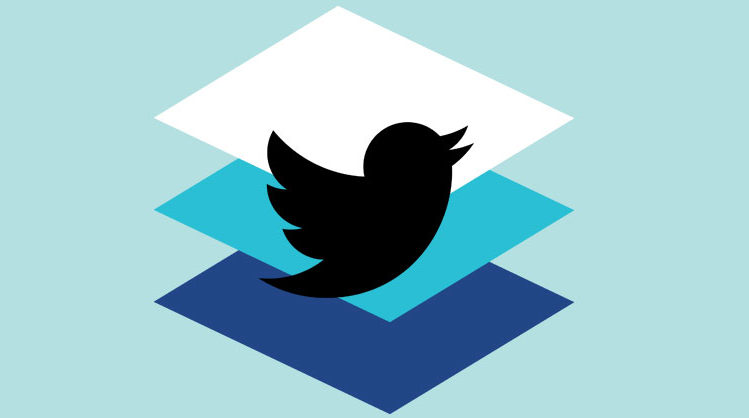 There are lesser things in life more frustrating than trolls on social media. Thankfully, Twitter understands that and starting from now, it is posing more stringent restrictions on the person blocked who could’ve previously exploited a loophole in the procedure.

Starting from today, Twitter will now make it impossible for the person blocked to see your tweets that have been retweeted by another person they follow. Similarly, it will also be impossible for you to see the tweets from the person that you’ve blocked.

This is a strange loophole which perhaps took a bit longer to get fixed than needed. It is welcome though as it finally means that blocking a person will vanish them from the face of the Earth for you or whatever the next closest thing is. It still isn’t perfect, however, as all that’s required to see the activity of the person blocking you is to create a new account or a new list, both of which are painfully easy.

There are also options to either Mute a person’s account if they’re being over active or ranting, without them ever knowing about it. Of course, if the troll gets out of your hand, there’s the option to Report the user should you think the user in question is violating Twitter’s code of conduct.

The new features may not make Twitter the most charming place on Earth but it makes the bite-sized medium a more livable place.